The sparse soundscapes and haunting stillness of her album No Summer released in 2020 on Free Dirt Records, were inspired by Amelia Baker’s time living in Ireland. As a member of folk-punk project Blackbird Raum, her time on the circuit with Lankum led her down a path of spending several years living in County Clare and studying traditional music of the region. It was there that the rich musical connectivity and landscapes led to the creation of the much acclaimed album, No Summer — and the place that drew her to the rich dissonance of her music as Cinder Well, a dissonance caught between worlds and histories. 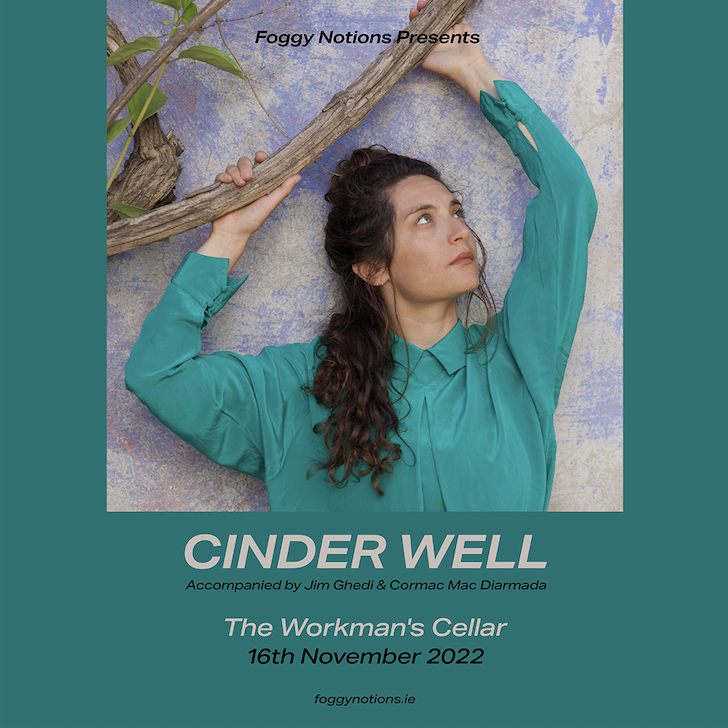