Daire Heffernan is an exciting new singer-songwriter from Dublin and based in Belfast. The 19-year-old began writing songs when her late father taught her to play the guitar at age 11. Her music is equal parts indie rock and dream pop and is influenced by artists including Phoebe Bridgers, beabadoobee, and Cocteau Twins.In early 2022, Heffernan released her debut single, the guitar heavy ‘Skeletons’, shortly followed by the more delicate ‘Midwest Emo’, showcasing the singers’ songwriting versatility. “Heffernan’s cocktail of shoegaze, electro, country and indie is a potent one” – Garry Baylon, The Goo Magazine.These songs would later feature on her EP ‘Wasters’ which was released in late June, coinciding with a debut headline show to a sold out crowd upstairs in Whelan’s.Since its release, ‘Wasters’ has received widespread critical praise in Ireland featuring in outlets including HotPress, Nialler9, GoldenPlec, and The Thin Air. The songs have also gathered considerable radio play with the eponymous ‘Wasters’ being named Dan Hegarty’s track of the week on RTÉ 2FM. “The songs are incredibly strong, and sound well placed alongside the best that artists like Nadine Shah, PJ Harvey, and Aoife Nessa Francis have brought us over the years” – Dan Hegarty, RTÉ 2FM.Heffernan continues to develop her sound and live show with opening slots for Paddy Hanna and Lyndsey Lawlor and an appearance at Totally Irish Live Tuesdays (TILT) in The Button Factory. She also performed a live session for RTÉ 2FM in the famous Studio 8. As she continues to grow as an artist, excitement has been building for the singer with Gemma Bradley of BBC Across The Line describing her as a “Future Headliner”. 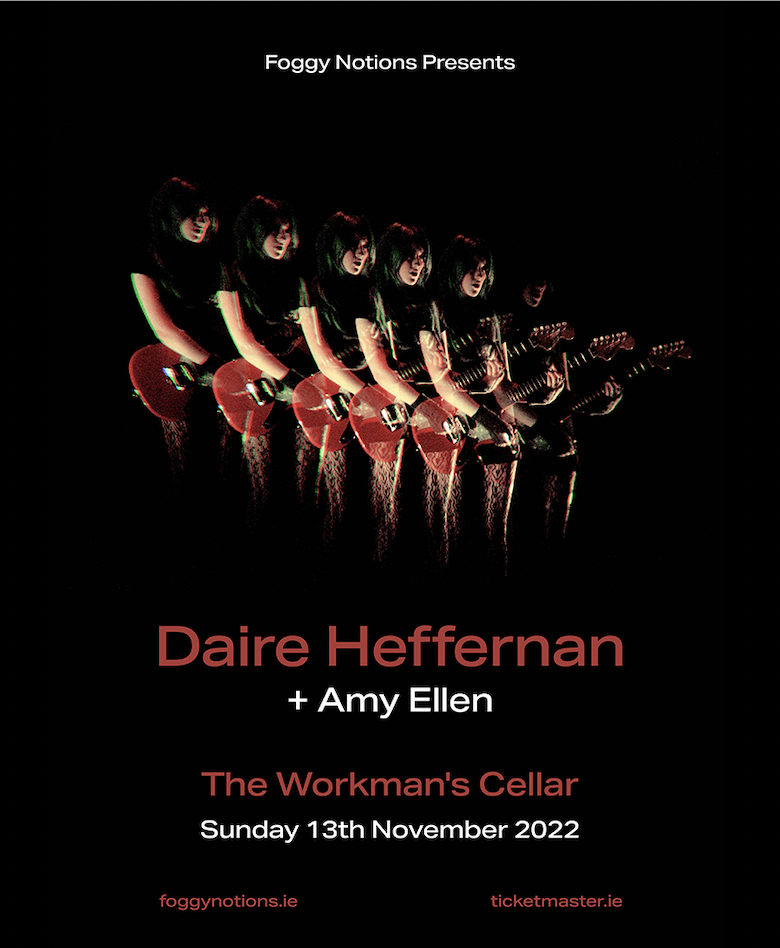