Saturday 22nd January 2022, 8pm, The Workman’s CellarA Flotations EveningGwenifer Raymond began playing guitar at the age of eight shortly after having been first exposed to punk and grunge. After years of playing around the Welsh valleys in various punk outfits she began listening more to pre-war blues musicians as well as Appalachian folk players, eventually leading into the guitar players of the American Primitive genre.She released her sophomore LP ‘Strange Lights Over Garth Mountain’ at the end of 2020 to rapturous response. Her debut ‘You Never Were Much Of A Dancer’ emerged on Tompkins Square to the same response in 2018. She has found herself equally embraced by fans of old-west and equally, by left field/experimental audiences.“Just about anybody with an interest in the new school of American primitive will tell you that Welsh guitarist Gwenifer Raymond is one of its most promising proponents. “I’ve been blown away by Gwenifer Raymond,” says Jeff Conklin. Josh Rosenthal agrees: “She’s just a fascinating person—a great example of somebody taking the raw elements [of the style] and making them more personal.” – BandCamp Daily​”Its intricate folk melody is Welsh and Celtic in style but American Old West in practice. The rhythmic patterns mimic the swift dynamics of a fiddle with a country twang. Western music was originally influenced by traditional folk music from England, Wales, Scotland, and Ireland; Raymond’s seamless crossover grows from these historically intersecting roots.” – Stereogum 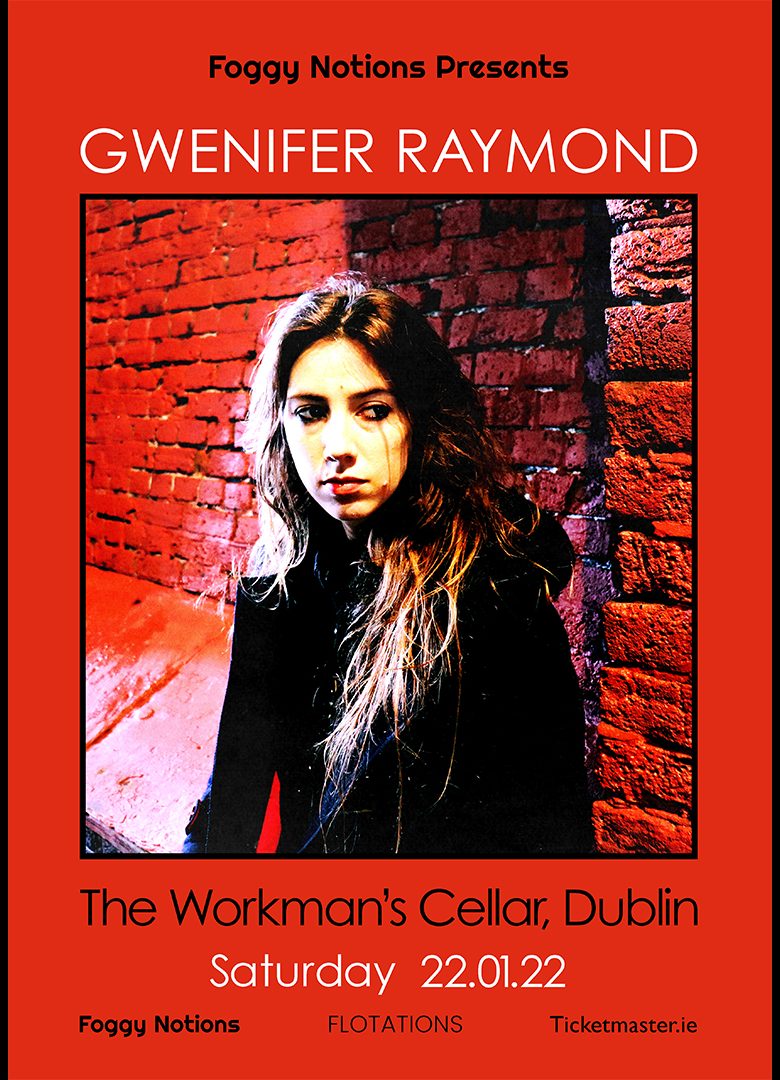