Foggy Notions presents the Irish debut of Sapphire Slows who will perform a Buchla Easel and analogue synth set. Sapphire Slows is what you might call an everything-ist: she produces, DJs, plays synth and her eerie, drone-like vocals float over her tracks, embellishing their shadowy textures. After the brutal awakening of the 2011 earthquakes in Japan, she became motivated to pursue a career in music.Now a notable name in Tokyo’s electronic music scene, she has toured North America, Europe, China, Australia and her home country of Japan, and released an impressive body of work, with LPs, EPs, tracks and remixes coming out on the likes of Not Not Fun, 100% Silk, Kaleidoscope,  Nous Disques, Kalahari Oyster Cult, Hivern Discs and most recently AD93.While some of her songs are submerged in a blue-ish, slo-mo haze, like her name suggests, others have a sound that is both indelible and difficult to neatly categorise. Taking cues from minimal, electronica, ambient and off-kilter pop, her own music feels greater than the sum of these parts, combining an unerring sense for space, detail and atmosphere with slow-motion melodies and heady, cosmic vocals to create something personal and truly unique. 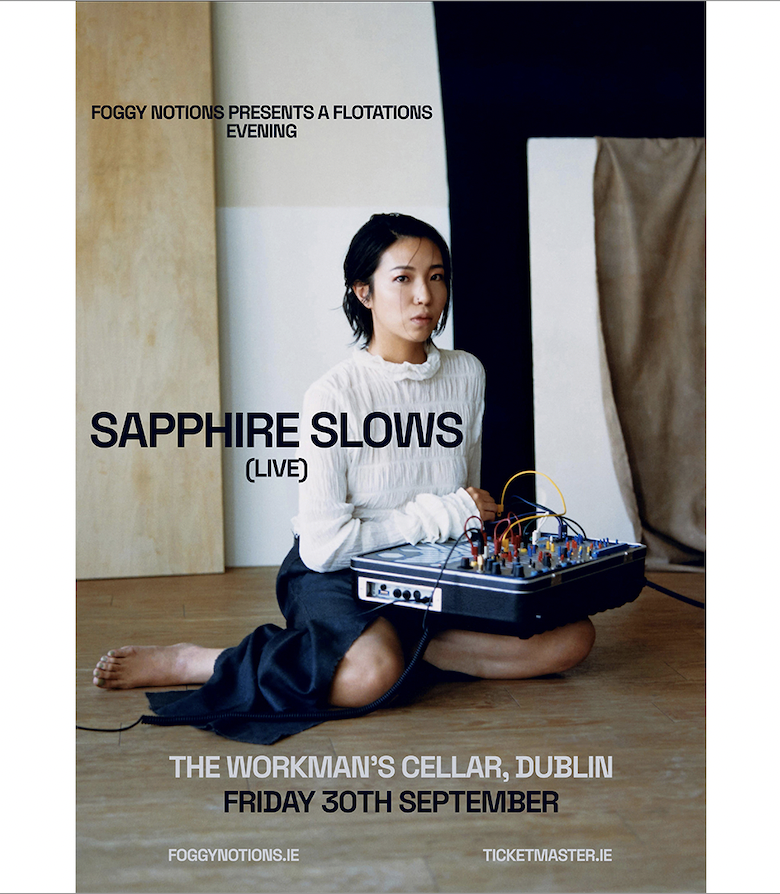