Ignorance, the new album from Toronto songwriter Tamara Lindeman aka The Weather Station – her debut for Mississippi label Fat Possum Records – is sensuous, ravishing, as hi fi a record as Lindeman has ever made, breaking into pure pop at moments, at others a dense wilderness of notes; a deeply rhythmic, deeply painful record that feels more urgent, more clear than her work ever has. The reviews aren’t lying. This is one of THE records of 2021.

“The music is frantic and gorgeous, a sensory overload.” – MOJO, Album of the Month, 4 stars

“The album ends with the sound of a foot releasing the piano’s sustain pedal. Perfect.”  – Uncut, Album of the Month, 9/10

“Fiona Apple called for bolt cutters in the spring; Tamara Lindeman has brought us a sledgehammer for the fall.” – Pitchfork Best New Music 9.0

“Shades of Talk Talk and Sensual World-era Kate Bush glimmer through Tamara Lindeman’s comeback, which reinvents the Canadian folk-rock outfit as art-pop aesthetes with a sharply surreal line in political commentary.” – The Guardian 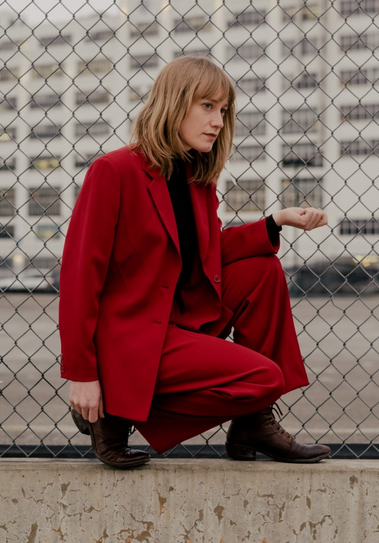