Fontaines release their Debut Single “Liberty Belle” on all Digital Platforms on Fri 26th May, with a very Limited Edition 7” Vinyl Version, going out on the same day, and stocked exclusively at Tower Dublin.

In Celebration of the Debut Single Release, Fontaines perform live at The Workman’s Club, Dublin on Sat 27th May.

“Liberty Belle and Rocket To Russia are two terrific bangers from Dublin band The Fontaines. This is up an’ at ’em punk ‘n rockabilly-inflected guitar rock sung unapologetically in Dublin accents. You want this you really do…” – Danny McElhinney- Mail On Sunday

“Rock’n’Roll so pure and thrilling, it sounds like a breath of fresh air”- John Robb- Louder Than War

“Fontaines oten sound like a band before their time. But they’re still very much a band pushing things into the future”- Golden Plec 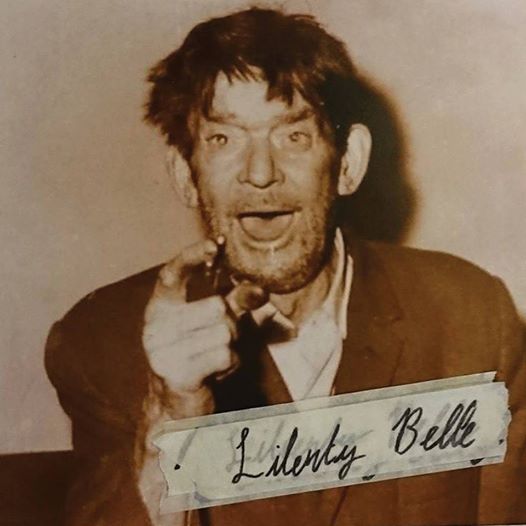