Fresh off the back of a successful launch for their new album, Future West headline Workmans with support from Negro Impacto.

Future West is a Dundalk based Indie/Noise/Alt. 4-piece conceived by frontman/composer Francis Watters.

Watters and the band have just released their highly anticipated new album “Who Will Forgive All My Sins” via Blowtorch Records. The album is a fresh, enthusiastic burst of Indie energy with a sound that resembles that of a band with the thirst to take any stage they set foot on by storm.

Presenting the live show as a four-piece band and with a speaker full of beats, loops and samples, Future West deliver their own unique style of indie/noise-rock tinged with synth-pop/pulsing dance beats with Watters maintaining relentless honesty in his thought provoking, emotive and witty lyrics.

“… a punchy, lo-fi sound that lies between the intersection of Interpol, Car Seat Headrest and Just Mustard.“ – Luke Lau (Minm)

“…you’ll realize that the band decorated those fundamentals of indie rock with quality properties of post-punk, post-rock, alternative rock, shoegaze, lo-fi, Brit-pop, and dream pop. The best part about these experimentations is that Future West are doing it pretty damn well. You will also notice it’s impossible to find any weak moments during the entire album.” – Djorde Miladinovic (Thoughts, Words, Action)

“…are instantly relatable and lack nothing in originality, a combination that makes them one to keep an eye on in 2022.” – Ellis Jean McArthur – Outer Tune Magazine 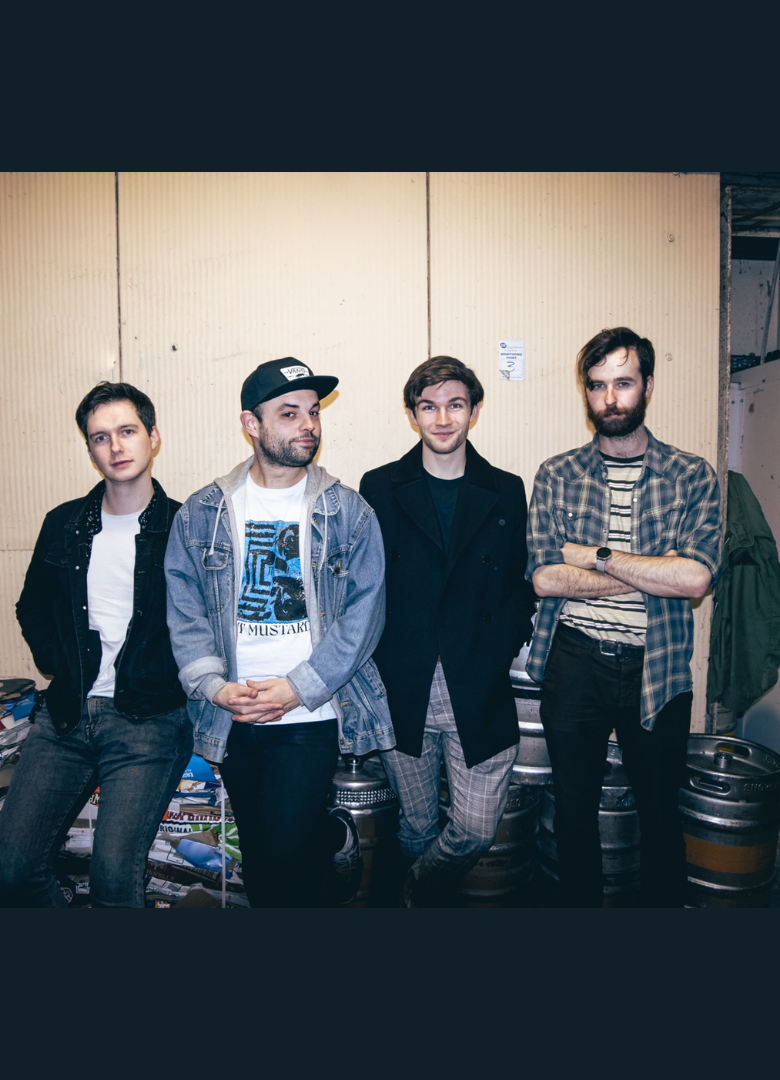