Since moving to Los Angeles from her native Guatemala, singer-songwriter-producer Gaby Moreno has released six albums, earned a GRAMMY nomination for her album Illusion (Best Latin Pop Album, 2017), received multiple Latin GRAMMY nominations and won a Latin GRAMMY for “Best New Artist” in 2013. Her moving version of the classic song “Cucurrucucú Paloma” was chosen to play at the end of the emotional episode “God Bless America” for the last season of Netflix’ original show, “Orange Is The New Black.” Over her career, Moreno has shared the international stage with pop music luminaries such as Bono, Andrea Boccelli, Tracy Chapman, Ani DiFranco, Punch Brothers, Hugh Laurie, Buena Vista Social Club, Calexico, David Gray and many more.

Her 2019 album, ¡Spangled! — a collaboration with musician, songwriter and arranger, Van Dyke Parks — is a set of ten songs celebrating the migration of music across the Americas and spans more than a century, including a bolero from Panama, a bossa nova from Brazil, and an elegiac ballad from Southwestern United States. The album features a duet with Jackson Browne and an art cover designed by Klaus Voormann (who designed The Beatles’ Revolver cover).

Gaby was also chosen to sing the theme song and voice a character (Marlena) on the multiple Emmy Award-winning Disney children’s television series, “Elena of Avalor,” which features Disney’s first Latina princess. More recently, she composed all the music for the movie “Language Lessons,” directed by Natalie Morales and co-written/starring Morales and Mark Duplass.

Galway, Ireland – Irish singer-songwriter ULTAN CONLON found a haven for his unique sound and sensibility in Los Angeles, CA with Nickel Creek’s Grammy Award- winning SEAN WATKINS producing Ultan’s fourth record, There’s A Waltz, which drops on April 17 in Ireland and the UK, and on May 22 throughout the rest of Europe and the USA.

Ultan first met Sean in LA in 2016 while playing some shows with him at Largo, the nightclub where Sean and Sara Watkins hosted The Watkins Family Hour. Ultan says: “When I met the musicians that Sean brought on board to record my songs and we played the first few bars, I knew this record was gonna make itself, under the influence of Sean navigating us all ever so gently.” 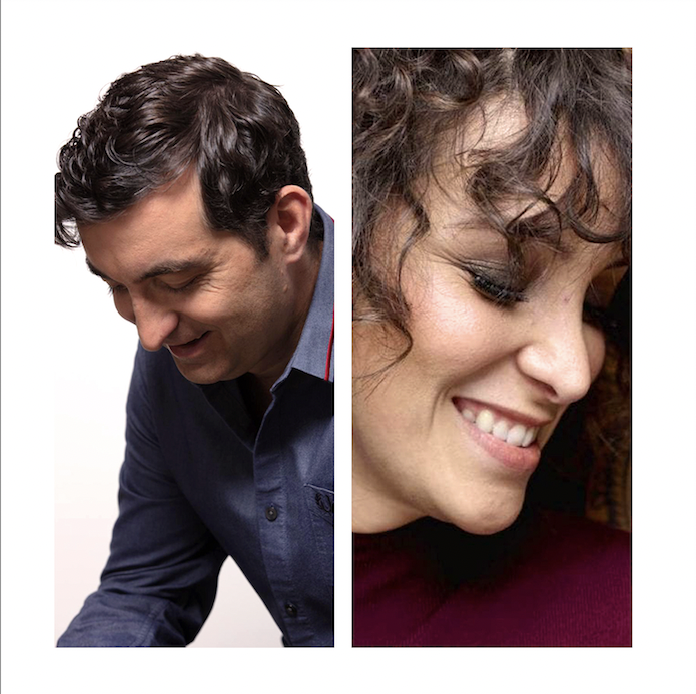