“Su Akyol’s voice is light but elegant, and her songs are by turns urgent, sultry and romantic and politically barbed. The new sound of Istanbul.”
–The Observer

“The Turkish singer Gaye Su Akyol has emerged at the fore of her country’s revitalized music scene… mixes Turkish modes and scales with surf rock, and psychedelia.”
–Pitchfork

With the release of her first international album “Hologram Ĭmparatorluğu” (2016), Gaye Su Akyol established herself as one of Turkey’s most compelling young voices and most exhilarating sonic explorers. Her work as a singer-songwriter, producer and audio/visual conceptualist, simultaneously navigates the storied past, the hyper-connected present and the unscripted future.

Growing up in cosmopolitan Istanbul listening to Anatolian music icon Selda Bağcan and Kurt Cobain in equal measure, Akyol skipped right over the tired Oriental/Occidental paradigmatic clichés. Gaye’s music was global in concept and local in spirit and nuance right from the very beginning. 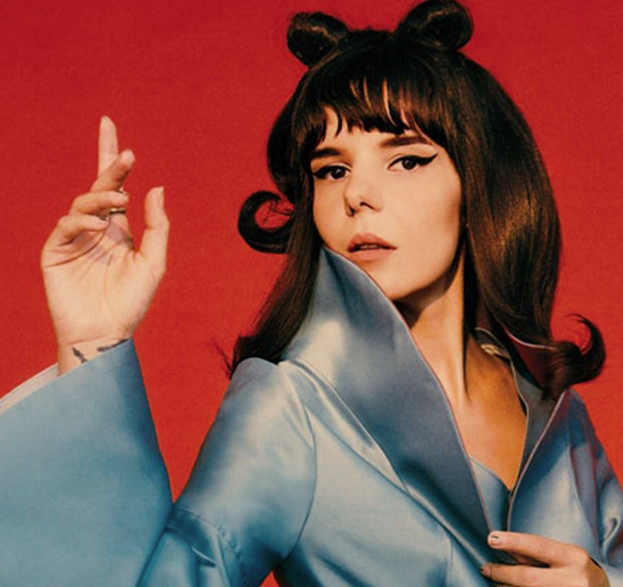