Gemma Cox teases her next chapter of music with her latest single “immune” which was released on August 12th.

Gemma has had a busy summer performing at Trinity Ball, Mainstage Whelans, the Breaking Sound showcase and has opened for Soda Blonde and Calum Bowie at the Academy.

She is delighted to be accompanied by her band (the whales) for her headline show in Workman’s Cellar and has many exciting plans for the evening.

This is an over 18s venue/event. 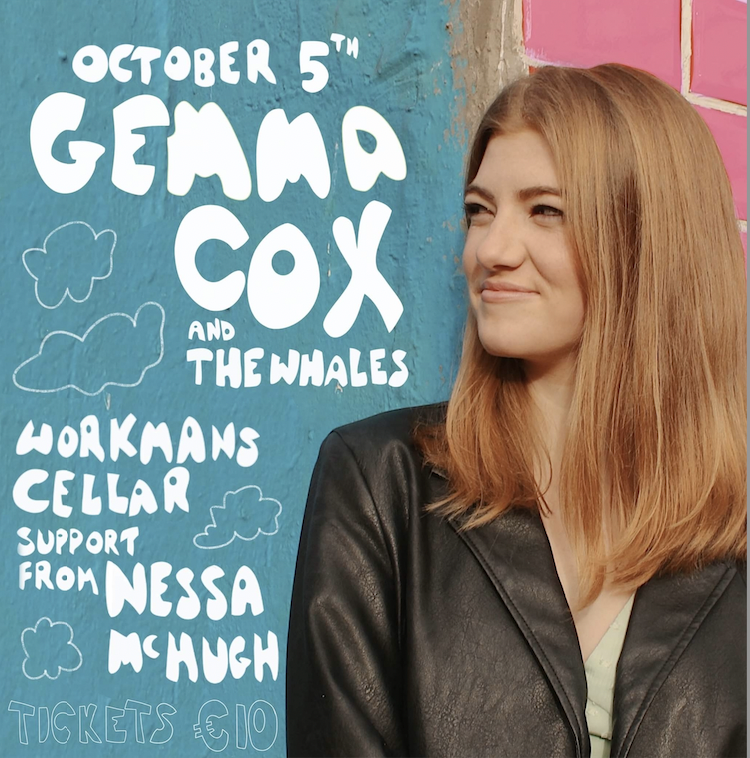