We are delighted to present the very wonderful Ailbhe Reddy playing a full band performance fresh from her superb HWCH show, alt/grunge protagonists Slouch showcasing their superb ‘Femine Elbows’ EP as well as new material, the beautiful songs of This Sowing Season after their highly successful recent EP launch gig in Whelans, and the quality solo act that is Greg Clifford who will treat us to fine renditions of his superb songs and tasty guitar playing.

Ailbhe Reddy
Ailbhe Reddy is an Indie-Folk artist who grew up in Dublin. She first began to attract attention when a homemade demo of her song ‘Cover Me’ was used in a Today FM radio advert in 2014. Later that year her first single, ‘Flesh & Blood’ garnered excellent reviews from Irish blogs, and was featured as Song of the day on the UK blog Folk Radio UK. Reddy has gone on to feature on every major Irish festival line up, such as Electric Picnic, Body & Soul, Other Voices, Hard Working Class Heroes, Knockanstockan and Spirit of Folk.

So far in 2016 Reddy has independently released a hugely successful EP ‘Hollowed Out Sea’, which was produced by Darragh Nolan (Sacred Animals). The first single, ‘Distrust’ was premiered on Nialler9 in February. It was Claire Beck of TXFM’s ‘Record of the Day’, and The Last Mixed Tape’s ‘Song of the Week’.

She was also selected as Irish Times ‘New Artist of the Week’ in March.

‘Hollowed Out Sea’ has received excellent reviews and extensive radio play on TXFM, Today FM, 98FM and Dublin City FM. It has also been hugely successful on Spotify where it has been listened to over half a million times since its release in June.
“A songwriter unafraid to draw from personal experience and lay everything out for her music.” – Stephen White, The Last Mixed Tape

Slouch
3-piece Dublin outfit Slouch formed in late 2014.They have been favourably compared to 90’s and late 80’s alternative rock acts like the Smashing Pumpkins and Weezer and are peppered with sprinkles of modern lo-fi, psych and 70’s riff rock. They are currently in the midst of recording their debut album with mentor Rob Kent and are coming off the back of a successful outing at Knockanstockan in the summer. The band combines a driving heaviness and discord with a melodicism and lyrical diversity.
The band image has been described as hobo couture and Rolling Stone magazine said that their slovenly attitude was refreshingly pessimistic in uncertain musical times.
The Slouch Corporation comes to Gigonometry genetically engineered using their patented platinum innovation system and advanced carpel hydro gel mechanics; the package guarantying a comfortably smooth listening experience every time.

“SlouchCorp, for a future worth hearing.” 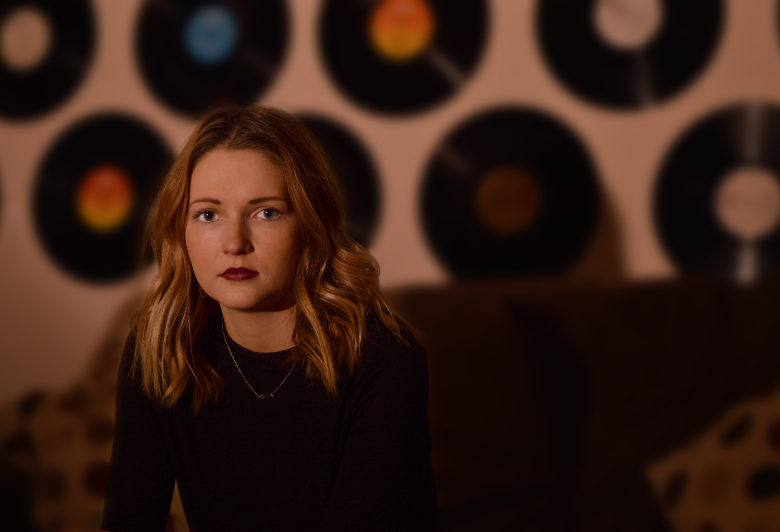