Our first gig of 2016 and what a line-up!! We are positively thrilled to have the rather fantastic and hotly-tipped The Tightrope Walkers play their first show after a brief hiatus and before the release of their eagerly anticipated debut album, newcomers Groundburst will bring ‘Doors-esque’ instrumental brilliance, whilst Davina & the Messengers (the newly formed outfit of Davina Brady, who has played Gigonometry previously in a solo capacity) are set to take 2016 by storm after the release of their debut EP in late 2015. Finishing off the tasty line-up is Red Temple, making their first Dublin-based Gigonometry Presents… appearance (they played our Slane gig in 2014; a night many will remember fondly).

The Tightrope Walkers are an original quartet whose groove-infused sound is propelled by an incendiary energy, crowned by dreamy three-part harmonies and characterised by an undeniable pop sensibility, sounding something like XTC and The Police arm-wrestling with Real Estate and Blur. With a dash of Gram Parsons, a pinch of Suede and a dollop of the Super Furry Animals!

“With her appearance at Ones To Watch both Moss and her band, The Tightrope Walkers, delivered the perfect festival set” – THE JOURNALIST.IE

“A thoughtful, intelligent writer of psychedelic pop, she’s a lithe performer of real potential…A voice to listen out for in the future” – HOT PRESS

“Every so often an artist emerges whose music draws so many influences and spans so many genres that they defy classification. This often leads critics into a game of musical pin-the-tail-on-the-donkey. Just close your eyes, throw out your reference and hope it hits the right spot…The Tightrope Walkers are exactly this kind of act” – DAILY MIRROR

“Is is madness or is it premeditated? I suspect that there is a little from column A. and a little from column B…. Ground Burst weave an intricate structure that still leaves room for improvisation and inspiration. With melodies and rhythms that oscillate between bitter sweet and buzzing chainsaw the rocky, jazzy styles of Ground Burst are sure to captivate and engage” – Peter Slankster, Creamy Sonic Studios

“how hard do Groundburst rule? serious fucking band….. there’d only be a handful of instrumental bands I’d be into, and these lads are among em.” – Chew Your Own Fat blog

“It is easy to label their sound as progressive and alternative, but because so much is on show with their music, it also answers the question of what a song that has the kitchen sink thrown in would sound like” – U and I Music Magazine

Built on love and passion for music and its part in social change, Davina & the Messengers strive to share with and support their listeners and enthusiasts.

Davina Brady has been a progressive figure in the Irish music scene for over 10 years; her current band has five members. Conall Heffernan and TJ Screen make up the rhythm section, Aidan Mulloy rules the guitar section, Victoria Lavendel plays keys and provides backing vocals, and Davina is the lead singer, song writer and now occasional keys/percussion player. As a group they see the importance of having a deep care and appreciation for one another as the key to their success.

Successes to date include performing at a number of Ireland’s arts and cultural festivals, Electric Picnic, Canalaphonic, and recently Davina was commissioned by Lingo Spoken Word Festival to spray paint a collection of her poems and lyrics throughout the streets of Dublin.

The debut single Taste of Lies was released in January 2015, with the following singles Love is all you need and Fade currently in the process of release. The debut EP The Union (recorded and produced by Davina’s brother Damian at Mother Universe Records) was released in December. 2016 will see a national and international tour with a release of the first debut album, U Man I.

Red Temple are an original alternative rock band, formed in 2012, who come from the northeast of Ireland. Its four members have each been creating, performing and studying music from a young age. The combined experience and influences of these four musicians is the framework for Red Temple’s sound, which has been described as ‘evocative melodic rock with a contemporary approach’.

The guys are seasoned musicians who have been involved in many bands and over recent years, enough to know how it’s done, and what it takes to produce an EP as high in quality as their debut “The Waiting Room.”

In an era of manufactured pop, where honest guitar music is rarely seen in the popular milieu, Red Temple strive to create interesting and well-crafted songs using simply the talents of four rock musicians who like real music. These four lads share a mutual respect and love for the great and inspired rock artists such as: Foo Fighters, Nada Surf, The Smiths, Blur, David Bowie, Fleetwood Mac, The Smashing Pumpkins, Nirvana, The Doors, Queens Of The Stone Age, The Killers, Placebo (to name but a few!). The fusion of these rock influences and music genres as well as the natural musicianship of each member is what defines the music of Red Temple.

With introspective lyrics that explore realistic life themes, warm vocal harmonies, grooving rhythms and driving guitar melodies, Red Temple create a solid sound that is well thought out.  But all of these are merely words on paper. To see what really make Red Temple unique, just listen!

The guys are busy writing new material which will be released early 2016. Big things are expected from Red Temple, and 2016 should really be their year with gigs & festivals being lined up across Ireland and Europe.

“It’s refreshing to hear the combination of classic, melodic alternative rock we’ve all come to love, but with a fresh, contemporary approach that gives Red Temple a baseball bat to swing at those of us too nostalgic to even bother looking for new music these days. This band is striving to make music that people haven’t heard before. No easy feat I think we can all agree”

“I am a fan of their EP. It is clean & proper good songwriting and has a genuine effect on me…I don’t know whether to call it nostalgia or not, but it’s something like that. Pistol In Me in particular does it. It has a 90s kind of Foo’s vibe to it while remaining contemporary and I like it a lot. I don’t want this to turn into a gushing review of the EP so I’ll finish by saying congrats on the video and also, for not only claiming the #1 spot, but also #2 and #3 on the Irish charts on NumberOneMusic! So well done Red Temple”

“A band with an electric indie-rock feel. The alternative to the alternative. The Haunting and flowing vocal of lead singer Killian McCabe gives a chillaxed vibe to this EP. Melodic sounds brought together by all band members makes Red Temple a four piece jigsaw. It just works” 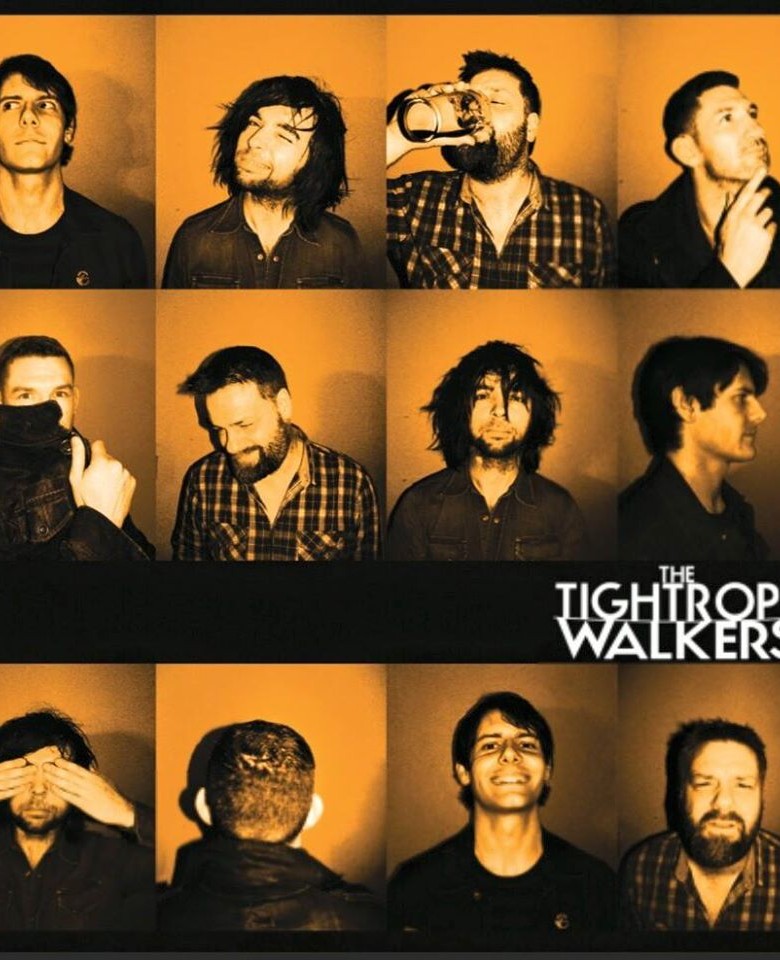