Our first gig of 2018 is quite a post-Xmas cracker. Ex-Whipping Boy Joey McGowan brings his excellent new outfit Ghost Accuser for an early New Year run, the equally superb collective of uber-talented musicians that is Ger Fox Sailing will keep the stage vibrating, after exciting new experimental act Runway Lights pilot their new material. Opening up is Galwegian artist Niamh Regan, listed by the Irish Times as one of their ‘not to be missed’ artists of 2017, after a highly successful year playing gigs and festivals both at home and abroad.

The Dublin based band is centered around the songwriting and vision of founder and ex Whipping Boy member, Joey McGowan (Vocals, Guitar). McGowan recruited the talents of Michael Newell (Drums), Martin Fagan (Bass) and Felix Meehan (Guitar, Vocals), and together they forged the deep sonically textured sound of Ghost Accuser.

The band’s debut album “Empty Orchestra” emerged from the refining and prepping of McGowan’s dynamic songs and the tightening bonds between band members in the rehearsal studio. Following the release of three singles in 2017, the band have been honing their intense live sound in preparation for the album launch in early 2018.

Ger Fox Sailing is a rock band from Wexford made up of singer/songwriter/guitarist Johnny Fox, bassist Richie Mason, guitarist Derren Dempsey and drummer Marc ‘Harvey’ Hillis.
The four member’s mutual musical relationship dates back to the early noughties when Johnny and Richie were learning their trade with Bengie while Derren and Harvey (who were already old pros by this time) were melting people’s faces with Laminate. The two Wexford bands shared a lot of similar tastes and a similar approach to their music and the friendships made during this period led to Johnny later joining Laminate, Derren and Johnny subsequently forming The River Fane and in more recent times to Richie and Harvey playing together in WOLFF.

Ger Fox Sailing is a continuation of this story. The old influences continue to rear their ugly heads (Nirvana, QOTSA, Helmet, Fugazi etc..) but as some of the angst makes way for contemplation and the riffage and precision is combined with increased texture and subtlety, the band is bringing the conversation into new and unfamiliar territory.

‘a richly-woven, nicely eclectic collection of songs from a band who have just set out their stall and then some’ –The Thin Air

Runway Lights are a newly formed, alternative indie rock band from Dublin. The band’s sound is a delicate balance of lulling sweetness and dark nastiness with influences ranging from meticulously constructed alternative pop to the dynamic soundscapes of post-rock.

In their short months together, they have already graced the stages of a number of prestigious Dublin venues including Sin é and The Workman’s Club, as well as making an appearance on ‘The Sound Feed’, giving an acoustic performance. The band are currently working on their debut release, scheduled for early 2018.

“Runway Lights may not be a name that you are familiar with – but it’s one that I’m certain you will be. They create music that on one hand holds a loving lullaby at its heart but works in just the right amount of darker undertones. Meticulously arranged with a unique and almost haunting vocal providing a face to the music” – Hot Press Magazine

Niamh Regan earned her credentials at the University of Limerick, where she studied with prominent musicians in the traditional and folk genres – both of which have influenced her own music. Her principal influences include both traditional Irish music giants and American ones: Paul Brady, Tom Waits, and most fittingly, ‘Sarah Jarosz, who might wind up being more of a contemporary for Regan than a looming figure’ – The Irish Echo, USA.. Since the release of her single, “She,” in 2016, Regan has received positive reviews in the UK and Ireland. She was named as an artist ‘not to be missed’ in 2017, by the Irish Times.

Regan recently came stateside and played a few small gigs in LA, but 2018 sees her back on home soil. 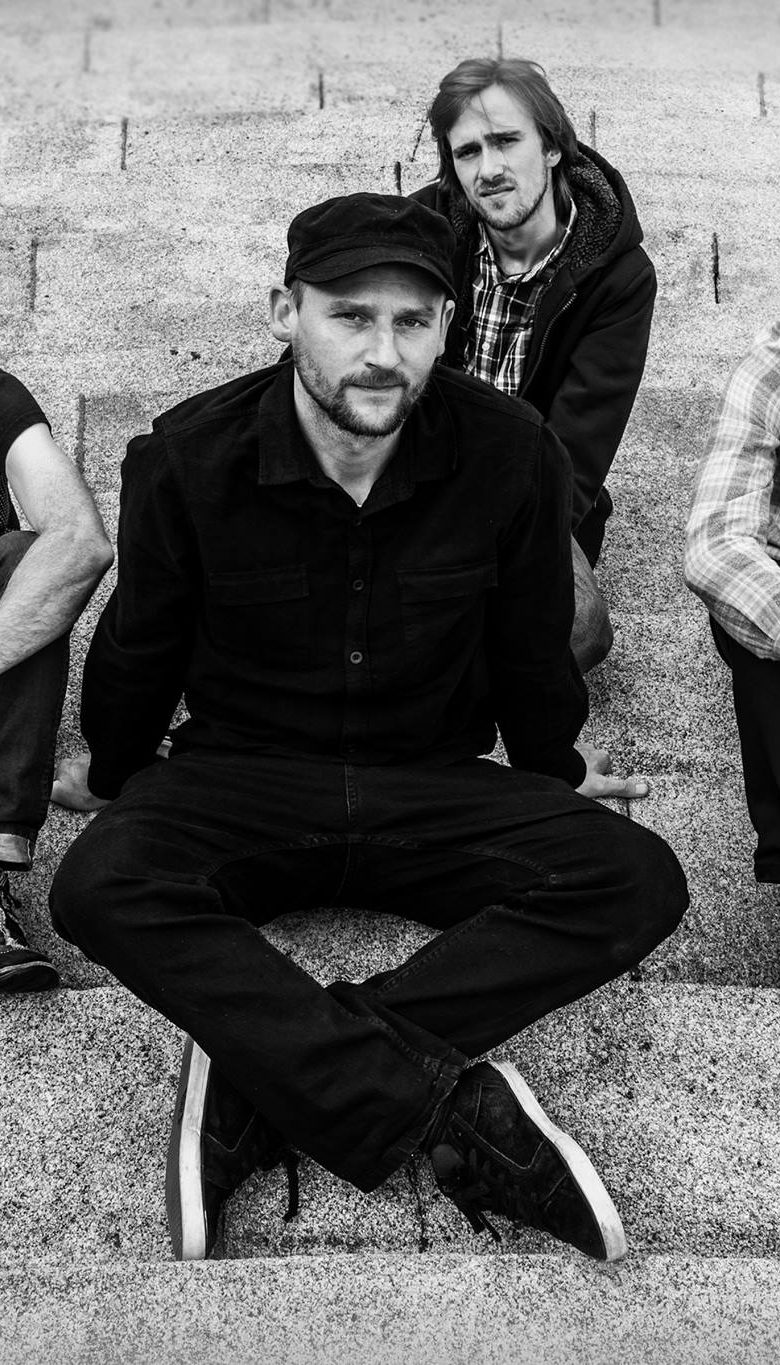