This month’s offering is a super-hot eclectic mix, new funk/soul/dance outfit KANDCE will bring the night to a hip-shaking close, but not after Dundalk’s superb alt/rock act The Future West raise the roof with their tight take on east coast energy rock. Get in early for the extremely hot 2-piece Callous Crows, who will stun with their progadelic tunes and are really something special, and opening up is the unique Liam Oragh, fresh from the highly successful launch of his sophomore album ‘The Arguments against Insanity’ in a jammed Whelans.

KANDCE are a six piece Alternative Pop/RnB band from Dublin that incorporate elements of funk, psychedelia and Dance. Formed in Dublin in 2016, they have quickly built an arsenal of songs that have been shaking bums across the Dublin city. This headline show comes hot on the heels of their stunning set at the same venue in April.

With influences ranging from Daft Punk to At The Drive-In, New Order to Ennio Morricone. The Future West deliver a unique combination of SynthWave, Slacker Rock and Spaghetti Western sounds. Going the D.I.Y/Lo-Fi route and self-producing all of their own music in their home studio whilst standing with a chaotic live show full of spontaneity under their belt, The Future West are an act to keep your eyes (and ears) peeled for in 2017

“Gone Too Long has a much more atmospheric air than their debut single Call Me Stupid and showcases that The Future West are far from being a one trick pony and whets the appetite for their debut album arriving early in 2017.” – GoldenPlec.

“…what The Strokes might have sounded like had they formed in 1979, I truly loved Watters’ vocal performance here, it’s infectiously happy and enchanting, yet with the band behind it they bring a strong punk vibe to proceedings.” – Remys Music & Film Blog

Up & coming 2-piece band. Neil McDonnell (Guitar/Vox) and Eimhin Murphy (Drums) play loud, alternative & progadelic music. Their sound is uniquely unlike any other act on the scene right now and deserves as well as demands to be heard!

Best known for his quirky song about Nelson Mandelas’s shirt collection – Alternative singer-songwriter Liam Oragh’s new album – The Arguments against Insanity – the follow up to his award-winning debut album – Only 2 Late if You’re Dead – has just been released. Songs about madness, songs about life, getting older, and cryogenically cheating death – with stop offs along the way that include his topical single – Oblivious – about how we’re all walking around like zombies with our heads stuck in our mobile phones – and Lake Louise – about getting chased by a grizzly bear in the Canadian Rockies, and 12 Monkeys – about wanting to check himself into a notorious mental institution.

Songs to stay sane to – or songs to go insane to? He’s not sure yet – but the one thing he is certain of – Who needs therapy when you’ve got music! With comparisons to Lou Reed and Frank Black(Pixies) – he’s edgy, punky, cool, alternative, melodic and sardonic. 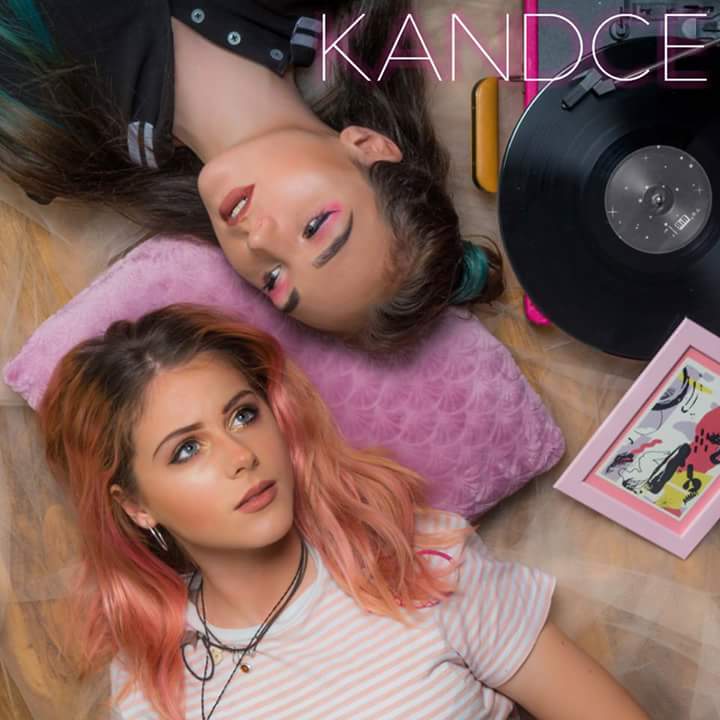