Our March line-up features the hugely impressive Moon Looks On, fresh from the Other Voices TV appearance, fusion-melding act Chasing Felix, the incredible live act that is More Than Machines, and Meath 3-piece Electric Shore, hot on the heels of their highly praised sophomore EP ‘Glass’.

Moon Looks On are Stephen Gormley (guitar & vocals), Aisling Bridgeman (violin), Jack Bird (drums), Laura Ryder (keys), Andy Rag (bass), and could be described as a fusion of both modern contemporary folk and soul, with little dabs of reggae, blues, country and pop. They have recently finished recording their debut EP, slated for a late March release, though physical copies will be available at the Gigonmetry gig,

2017 is already shaping up to be the year of the Moon!

Imagine a mixture as diverse as Moby, Bon Iver, Caribou and Fleet Foxes with flavours of Crosby Still and Nash and Herbie Hancock. Got it? Then you’re getting close to the Chasing Felix’s sound. Add to this superb musicianship, pulsating rhythms and a fresh and original ‘indietronic’ sound, you’re there!

Launched in July 2016, Chasing Felix fuse together the creativity and tireless passion of Cavan-native frontman Damien Fegan with a unique live performance. The band released their debut double-A-Side singles “Forever” and “Jonos” in December 2016 which posted their intentions for an exciting 2017.

Dublin-based Alt Pop-Punk outfit More Than Machines take their influences from the likes of Chunk! No, Captain Chunk!, A Day To Remember & PVRIS.
Formed just 2 years ago, they played countless shows and festivals around Dublin and Ireland including Electric Picnic, as well as supporting acts such as Against The Current & The Amity Affliction. Blending catchy Pop-Punk, with added technical elements and smooth pop melodies, More Than Machines are out to bring the show to you (the band have been known to regularly  jump offstage).

Having released 2 EPs ‘Self Portraits’ & BEARS!, under their former name Beware of You, More Than Machines are now garnering attention not just in Ireland but in many other parts of the world with their fan base now looking for them to hit the road outside of Ireland and tour across Europe and the US.

A 3-piece alt-indie act from Meath, Electric Shore pack quite a punch. Cutting their teeth on the school & college circuit since forming in 2014, much promise has been shown with their sophomore EP ‘Glass’, released in early 2017. The 3-track outing heralds the maturity of the Electric Shore sound, with reviews echoing shades of classic early indie acts. The lads are also upping the ante on the gig front, with shows in Whelans and The Workmans Club already under their belt this year, and this performance is set to bring this fine act to the attention of yet more in a rapidly growing fanbase.

‘Electric Shore also execute changes in pace throughout their songs with relative ease and it sounds tight and well thought out. This final track leaves you with all of the right feelings and reflections on their sound, which is a fine achievement from a band who are showing much promise already.’ – Remy’s Film & Music Blog 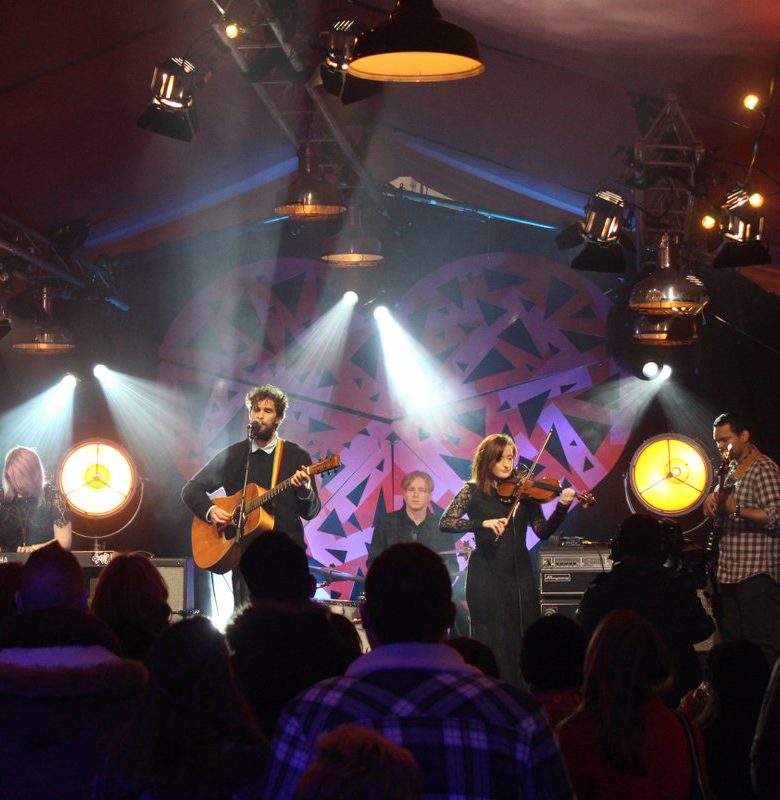