Silent Noise Parade
Limerick based 4 piece Silent Noise Parade mixes dark lyrics with lively backdrops marrying both dark electro with synth pop. Over the last 2 years they have been building a fanbase through their energetic live shows and hook laden releases. Having played high profile gigs they continue to make a name for themselves as ones to watch for 2015. Their last single ‘fears’ has received airplay in numerous countries including the US, UK and Australia and is currently being used in an advertising campaign on Scandinavian TV . Their current release Sirens is available for download now.
“Silent Noise Parade grabs you by the throat and wont stop shaking you till you give in and you will” – Danny McElhinney (Irish Daily Mail)
“Mixing a major indie rock sound pristinely with arena-ready synths, this band perfectly depicts the essence of dancing in the dark.” (Oblivious Pop) – New York City

The Dyatonics
Dublin based The Dyatonics have been playing a punchy indie/alternative sound that is anything but derivative, since their formation in 2012. Their varied influences (Arctic Monkeys, Kasabian, Future Islands, Metronomy, Blur, TDCC, Biffy Clyro) sneak through from time to time, but the overall sound and energetic performance are uniquely theirs!

2014 was a hectic year for the lads; recording their 2nd studio E.P., playing a host of gigs (including sold out charity gigs in The Academy and UCD), and a few festival appearances.
2015 has continued apace, including a mainstage slot at Vantastival and some great Dublin shows like the recent Wellington Weekender at The Workmans Club.
These guys are seriously good, seriously funny and are the epitome of whats good about truly independent bands; do not miss them!

Loop Culture
Loop Culture are a 5-piece Dublin band with a super indie/pop sound that’s just perfect for the summer.
Formed over 3  years ago, they’ve been busy writing and recording their large back catalog of originals and touring Dublin’s most famous venues (Whelan’s, Workman’s, Fibber Magee’s, Voodoo Lounge, Mercantile, The Grand Social etc.). In March 2013 they dipped their toes into the recording water, releasing their first, home recorded EP.
February of this year saw the release of their debut single, ‘How Does It Feel?’ launched in a packed Workman’s Club. The subsequent release of the song’s music video has received amazing feedback and has featured on many of Dublin’s biggest music sites and blogs, such as Hot Press, RTE, Lastmixtape etc.  A busy summer beckons, having just played the Salmon Leap Festival, supporting Delorentos and Raglans.

About Gigonometry
Gigonmetry.com is an online group of live music lovers. The c. 2,500 members aka Gigonometrists are constantly meeting up to go to gigs and festivals together, share musical as well as gig experiences, and generally enjoy being in the company of fellow music enthusiasts! Gigonometry Presents… is their monthly fix of up and coming original acts; the shows are highly sought after by bands due to the enthusiastic, listening audiences. Each month is highly anticipated by acts and audience, who each play their part in the symbiosis that occurs.
Post gig interviews are videoed immediately after each act performs and are available to view on our Youtube channel at www.youtube.com/channel/UClg7XYxyKlhM5mbY06N6nwQ
Gigonometry.com is free to join, and entitles members to discounts on this and other gigs, as well as the opening of a vast array of live music opportunities. 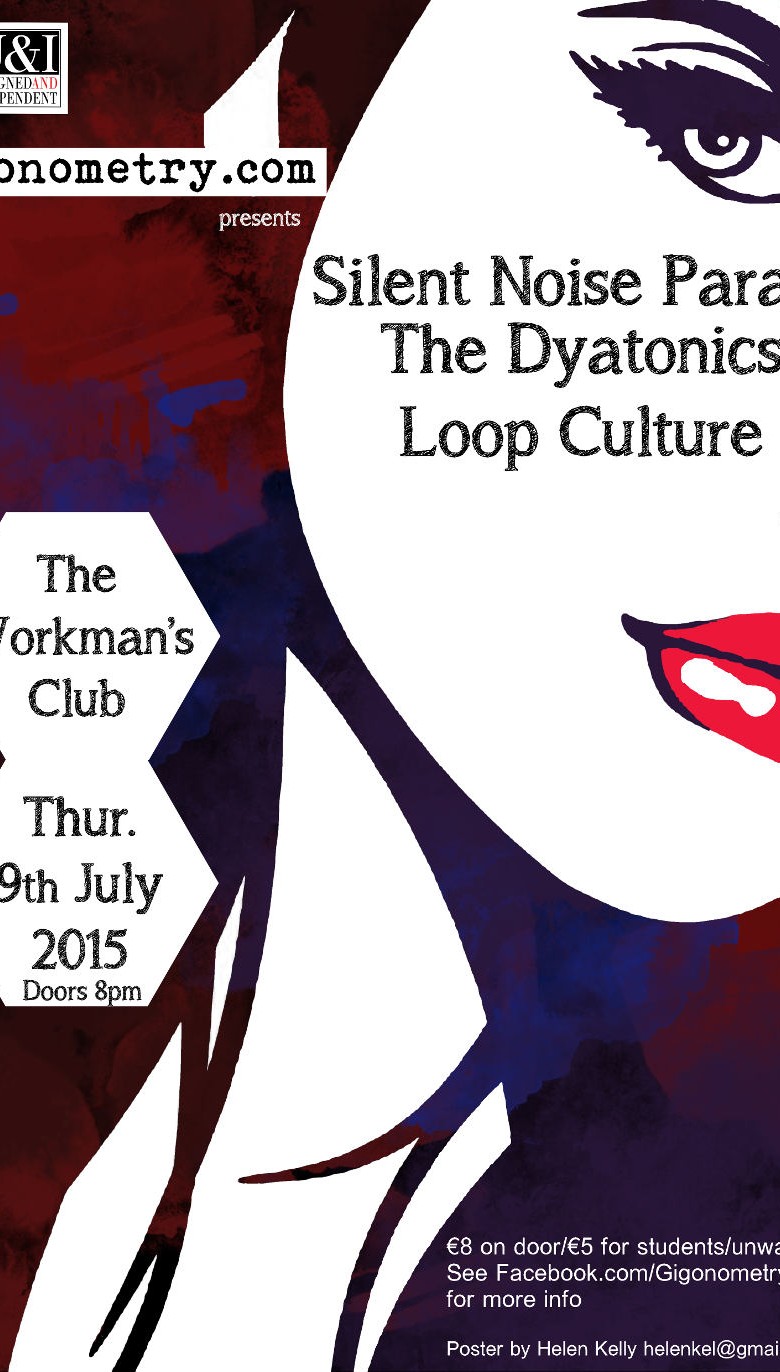