Our February line-up is a magnificent mix of styles; The Felonies bring their high energy show, fresh from their Whelans Ones to Watch set, to the Gigonometry stage, after a guaranteed high-octane performance from punk-poppers Boom Child. The Elephant Room make fine music, providing a perfect follow-on to the mesmeric Emma Langford, who will open up the show high on a superb 2017 that saw her receive critical accolades and numerous national airplays along the way. An act not to be missed.

Formed in 2015, The Felonies have gone from strength to strength establishing themselves as one of Ireland’s most exciting live acts. Having spent much of 2015 crafting their original sound, the band released their debut EP, ‘Impossible, Impractical’ drawing immediate attention from industry heads and fans alike. Upon gigging consistently through 2016 the band were chosen for the Searchlight Development Deal in September where they spent the next five months in live pre-production in The Button Factory, while also recording new material in Temple Lane Studios.

2017 saw the release of 3 eagerly anticipated single’s (‘Repetition’, ‘Perfect Lie’ and ‘Drunk (3AM)’) by the band, garnering a substantial amount of radio play on RTÉ 2FM. The Felonies then took their revamped live set to some of Ireland’s most infamous venues on their debut Irish Headline Tour, including gigs in Whelan’s Main Room, Roisín Dubh, Fred Zeppelins, a headline set at Park Fest, and a coveted set at Electric Picnic upon winning RTÉ 2FM’s Play The Picnic competition. Concluding the year with a blistering headline set in The Button Factory, The Felonies left fans in eager anticipation for what 2018 may hold. Having already been announced for Whelan’s infamous One’s To Watch festival, it’s clear to see why.

Boom Child are a three-headed rock band from Dublin who arose from the generational scrapheap in 2013. On finding they were now living in a neoliberal wasteland they quickly formed a hip musical group. Their live performances have become the stuff of legend, and their short n’ catchy songs leave audiences drooling for more.

The Elephant Room is a three-piece band based in Dublin. Their member’s include singer/songwriter and guitarist Frank Shortle, bassist Shane Martin and drummer Ian Hand.
Hailing from Wexford, Cork and Louth the band formed in January of 2017 after other projects came to an end. Describing themselves as “Alco-Pop” their influences come from everything and anything. “Naïve Green” is the second single of what will become the “Music On the Bones” EP set for release in April 2018.

Emma has woven a sound which Phil Coulter describes as “a breath of fresh air”. A folk guitarist and singer-songwriter from Limerick embued with the soul and style of Joni Mitchell, Eva Cassidy and Joan Baez; her distinctive vocal style demonstrates a blend of Irish lilt with folk and jazz. Delicate guitar work complements an intuitive sense of melody.

The young artist’s insightful penmanship combined with a cheerful stage-demeanour prove a winning combination, creating an engaging live presence. She has to date shared a stage with internationally recognised artists such as Ron Sexsmith, Phil Coulter, Eddi Reader, Mick Flannery and Declan O’Rourke.

In 2016 Emma successfully crowd-funded and launched her debut EP, simply called “Emma Langford”, which was toured at sold-out dates across the country. The record received airtime on 2fm, RTÉ Radio1, LyricFM, and Newstalk. In October 2017 she completed a hugely successful month-long tour of Germany and Switzerland with the Irish Folk Festival, receiving rave reviews and breaking records for CD sales.

Her debut album “Quiet Giant” described by Today Fm’s Ed Smith as “absolutely stunning” was released in October along with a music video accompanying the album’s single, Closed Book. Langford was named “Best Solo Female Artist” for 2017 by Pure M Magazine, and was listed as Hot Press Magazine’s one-to-watch in the summer of 2016.

“A breath of fresh air… Very easy on the ear.” – Phil Coulter

“music that weaves a spell as you listen to it… [An] enduring piece of work.” – the Irish Times

“So personal the lyrics, so bewitching sounds her soft voice, expressing at the same time joy and sorrow…” – Algemeine Zeitung, German Press

“…a songwriter of great depth and personal soul searching and a voice to match.” – RTÉ Lyric FM 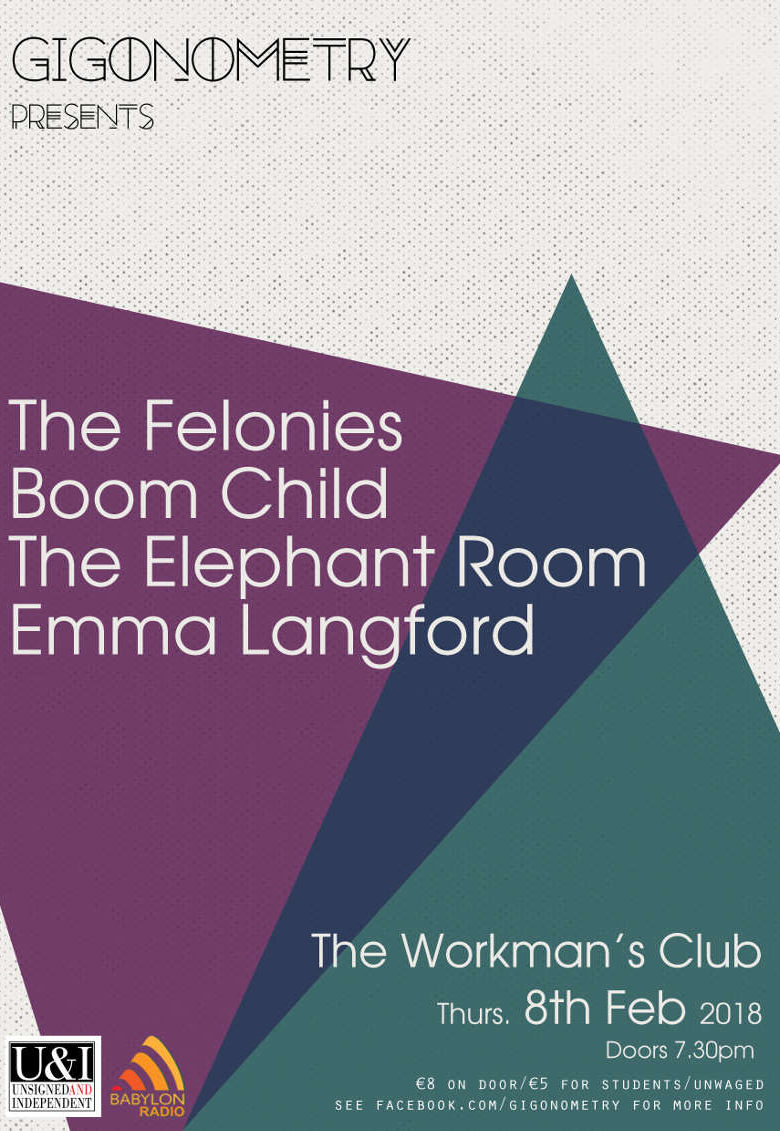