Gigonometry “Where lovers of live music meet”.
This month’s line-up features the extremely hot post-grunge act Three Underneath, the return of the fabulous Hawklion, the country rock tinged beauty of The Southern Fold and emerging solo artist Ian Brennan.

Three Underneath were a little surprised to receive such a positive consensus before releasing their first album; but these three Irish men have been building a buzz in Dublin since they started recording last year. The band started in 2015 when singer/songwriter Daragh Murray and brother Liam Murray joined forces with lifelong friend Tom McGovern (Brussels!), sealing the deal at the

year’s Slane Castle. Fueled by a mutual interest in bands like Foo Fighters and Ash, the three began recording original material in their rehearsal space. ‘It became clear right away that we had some

-thing worthwhile after the first few recordings’ says Daragh. Excited as they were with the songs, the band never anticipated the enthusiasm they were about to receive. Ustifiably the lads have set their sights on the big-time and are planning a tour that will cover all their favourite spots throughout Ireland, as well as some UK dates in Autumn. ‘We just want to get out there and play at this point,’ Liam says, ‘With a nine-track album coming out, two singles, a killer music video, we’re ready to get back to what it’s all about the show!’

Formed from the ashes of Dublin indie guitar crunchers The Looks, Hawklion set out to combine the grooves of Metronomy and delicate musical shifts of Foals fussed with the pop beauty of Duran Duran.  The band hid out in their makeshift studio, trying any instrument they could get their hands on (including ones they salvaged from skips) crafting the Hawklion aesthetic that was first revealed in 2013 when the band released their debut EP Gold & Silver, which was well received with UK airplay on both BBC Radio 1 and XFM.
Having toured their debut almost immediately after it’s recording, Hawklion wrote and recorded the Pressure EP during a 6 month break from live performances the band has recently revealed it’s creation.  Boasting monstrous hooks and more subtle, soulful songs, the EP is a real step forward from last years debut. And while it builds on what went before, Hawklion have maintained the pop sensibilities that saw them receive such great reviews.

Hawklion are currently in studio recording their debut album, and this Gigonometry performance is the first preview of some of the new material.

The Southern Fold was formed by Kilkenny native Emlyn Holden in 2014 as a project to record and perform a number of self penned songs in the alt folk/blues vein. After performing around the country at a number of open mics, festivals and support slots as various incarnations throughout 2014 and the early part of 2015, Laura Hand joined as permanent co- lead vocalist in the Autumn of ’15 and the duo settled down to work on a batch of new songs and perform a handful of gigs in the Kilkenny and Dublin areas. With the recording of an EP just completed and due for release in the next couple of months, the band are currently working with Frieda Freytag (Fox Owl Crow, Dave Couse) on cello and piano and Joe Maher (The Mariannes) on guitar to help broaden their sound and introduce more dynamics to the songs and will be busy on the gig circuit for 2016.

Ian Brennan has been writing songs and performing from a young age. Playing in many bands through the years, he has built up an experience that shows when you see him live around the scene. Supporting Irish legends such as Aslan and Declan O’Rourke along with his debut release “Keep The Tape Rolling EP” on March 25th, Ian Brennan is one to watch out for this year around the Irish

Keep The Tape Rolling EP –Reviews and Ratings: Music Scene Ireland – “A might fine debut from a singer songwriter who is completely capable of writing a smash hit. 8/10”

Remy’s Music Blog – “He will have every chance of building on the audience he is sure to acquire once this EP is allowed to gain momentum., A promising debut from Ian Brennan .9/10”

Unsigned & Independent – “ Everything about his investment artistically helps the maturity. 9/10” 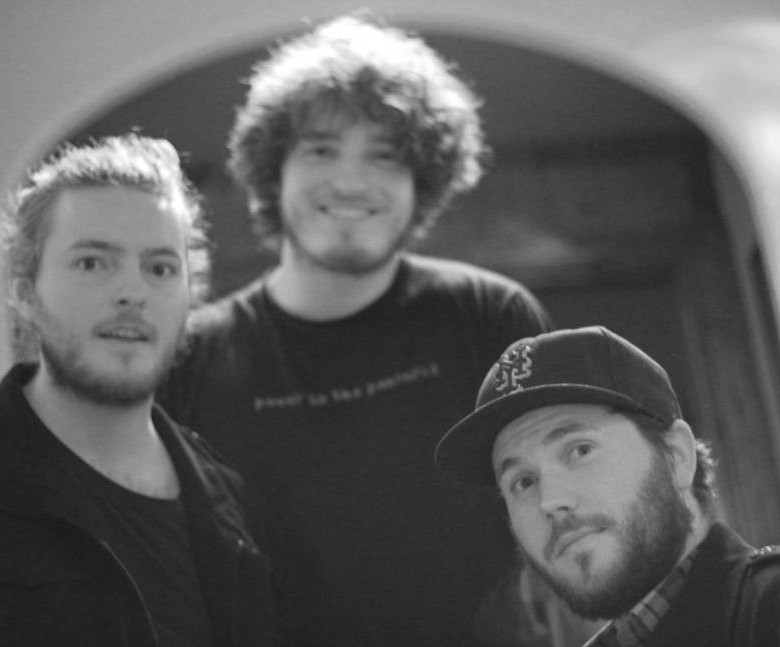