Gráinne Cotter is an alternative Blues/Folk singer-songwriter and Fiddle player with a talented band from the West of Ireland. Following her release of her Album TIDES several of her tracks have been added to the RTÉ 1 recommended playlist and she has recently performed at Electric Picnic and Other Voices. She looks forward to performing in the Workmans, with her band, as part of a tour for the release of her new single and video of “Shadows”. She is also delighted to be joined by talented singer-songwriter Pádraig Jack from Inis Mor. Doors at 8pm. 10euro at the door.

“It is clear to see that there is no lack of female talent in Ireland”-John Creedon, RTE. “Absolutely beautiful..Just Wonderful”-Pat Kenny, Newstalk. “There is something about it”- Mary Whelan, Lyric Fm. Here are links to both media and video. 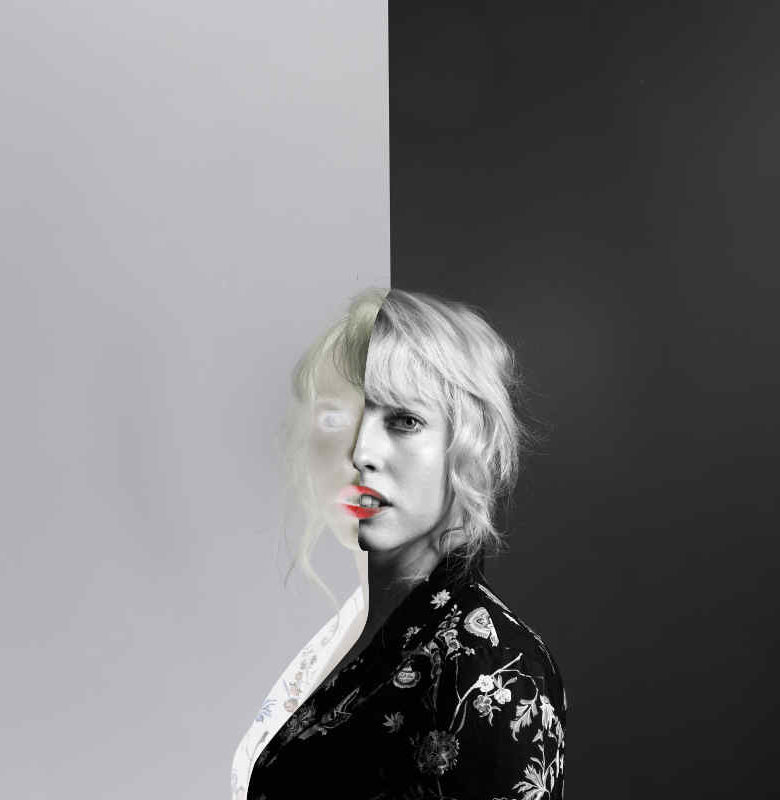