The style-bending band, rooted in funk, are one of Ireland’s most dynamic and exciting upcoming bands from the North-West. Since childhood, the band has fused their innate ability to entertain with their passion for creating music and live shows that remain unforgettable.

Playing many sold-out shows in venues across the country, including Whelan’s main room, along with festivals including Electric Picnic and Stendhal, allowing the band to create incredible playing experience.

“Coming from diverse musical backgrounds, the multi-genre sextet combines their influences to make a dramatic and captivating sound with some engaging lyrics. Their shows would be described as providing rock/funk grooves and melodies that fuse together to produce an exhilarating live show.” – Hot Press Magazine

“Unlike anything in the Irish music scene” – Cobra Promotions

Formed from a previous band that they all played in together from a young age, LimeTree are a four piece indie rock band from Dublin. They have played in some of Dublin’s most well known venues. They are in the process of writing and recording their debut album that takes influence from artists such as King Krule, Cosmo Pyke and Parcels. 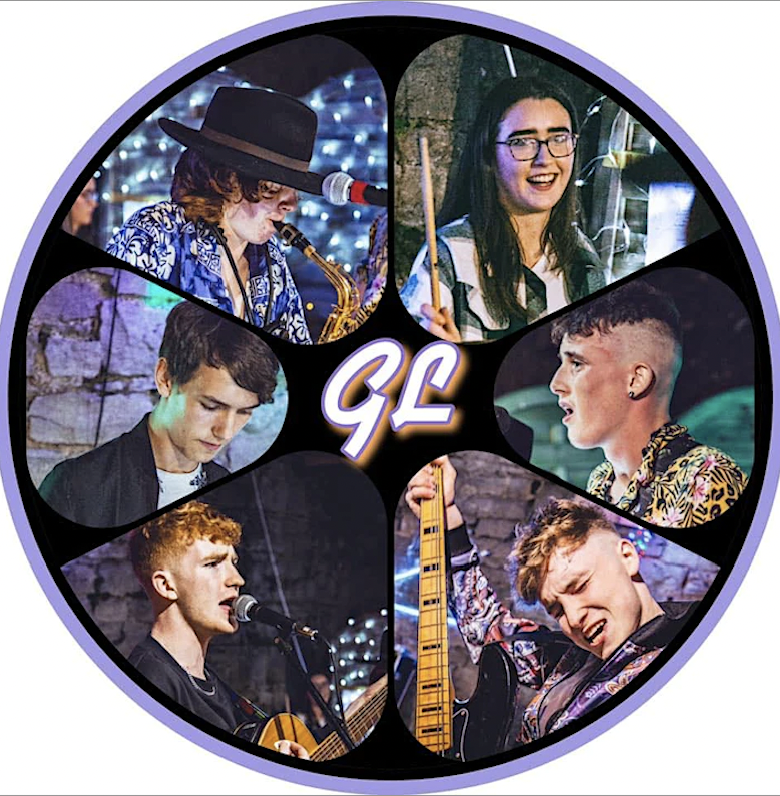