Hally, an experimental indie singer-songwriter is currently delivering an exciting and ambitious project called “Peeling Onions” consisting of 52 songs and music videos that he is releasing weekly throughout the year via Facebook @ facebook.com/hallymusic/

Hally’s 3rd Album of these series, “Peeling Onions” Vol.III, will be launched on Wednesday 11th October at 8pm in The Workman’s Club, Dublin 2. 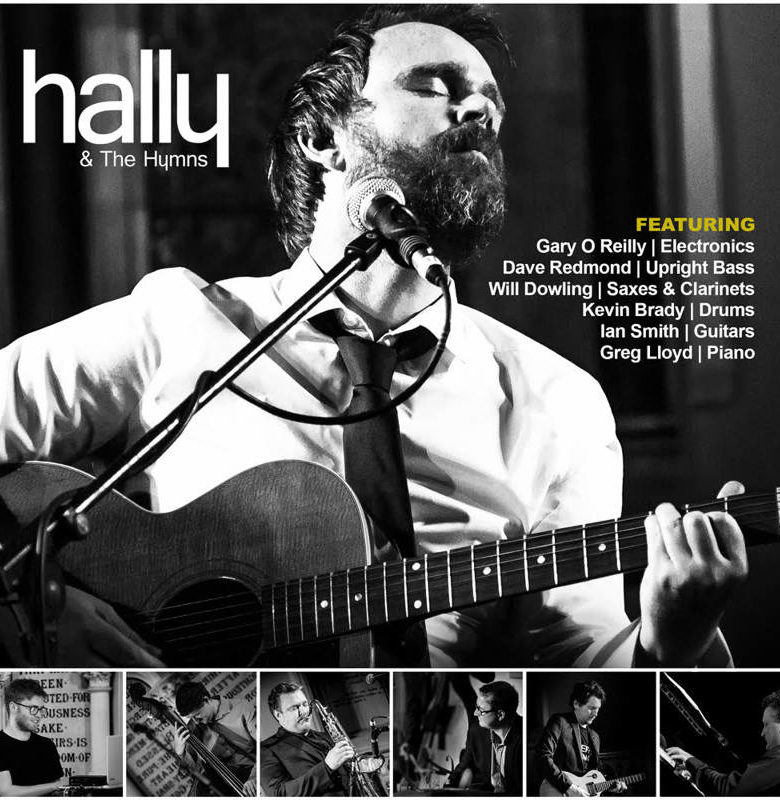