In literature and in songwriting, the American South is where writers go to face their fears. Hannah Aldridge doesn’t just dip her pen into the well of the South, the Muscle Shoals native embodies it. With every song, she’s facing down demons of a life once lived from substance abuse to failed relationships and scars from the lashes of the bible belt.

“Gold Rush” is Hannah Aldridge’s second album, a follow up to her 2014 debut “Razor Wire.” While that album launched her career, drew the attention of music writers and sent her touring across the world, “Gold Rush” shows a more mature and introspective artist with more life experience — and music experience — under her belt.

The honesty Hannah Aldridge crafts into each track is off-set by her stubborn, maybe defiant, nature, which gives her music a hopeful silver lining.

“I start writing with ‘this is how I’m feeling and I need to talk about it.’ Doing that helps me sort out my own thoughts on it. My music is an introspective look at the things that happened in my life. It’s me trying to sort through and put feelings into words,” she said.

Mixing her personal life and the sounds of her hometown, Hannah Aldridge’s new album also draws in influences from across the rock genre. Working with people with one foot in country music and one foot in rock, Hannah Aldridge makes a fresh kind of Southern Rock styled by Southern Gothic storytelling.

Recorded at Creative Workshop in Nashville, Hannah Aldridge worked with Muscle Shoals writers such as Mark Narramore, Tosha Hill, Matt Johnson and Brad Crisler and artists such as Andrew Combs, Ashley McBryde, Don Gallardo, Ryan Beaver, and Sadler Vaden on “Gold Rush.” She teamed up with Jordan Dean and M. Allen Parker, who were instrumental in working on her new album, and finally finishing by calling on her Dad, Walt Aldridge, to master the record. In total, Hannah Aldridge compiled a team of distinct talents to work with her. With their help, Hannah Aldridge has put together a progressive, creative and memorable body of work.

“It’s about being self destructive,” Aldridge said of her new album. “That is the underlying tone. The album goes back to when I was younger, and after touching on that, to now. In ‘Aftermath,’ the very first line is: ‘I was born in a crossfire.’ It starts from day one.” 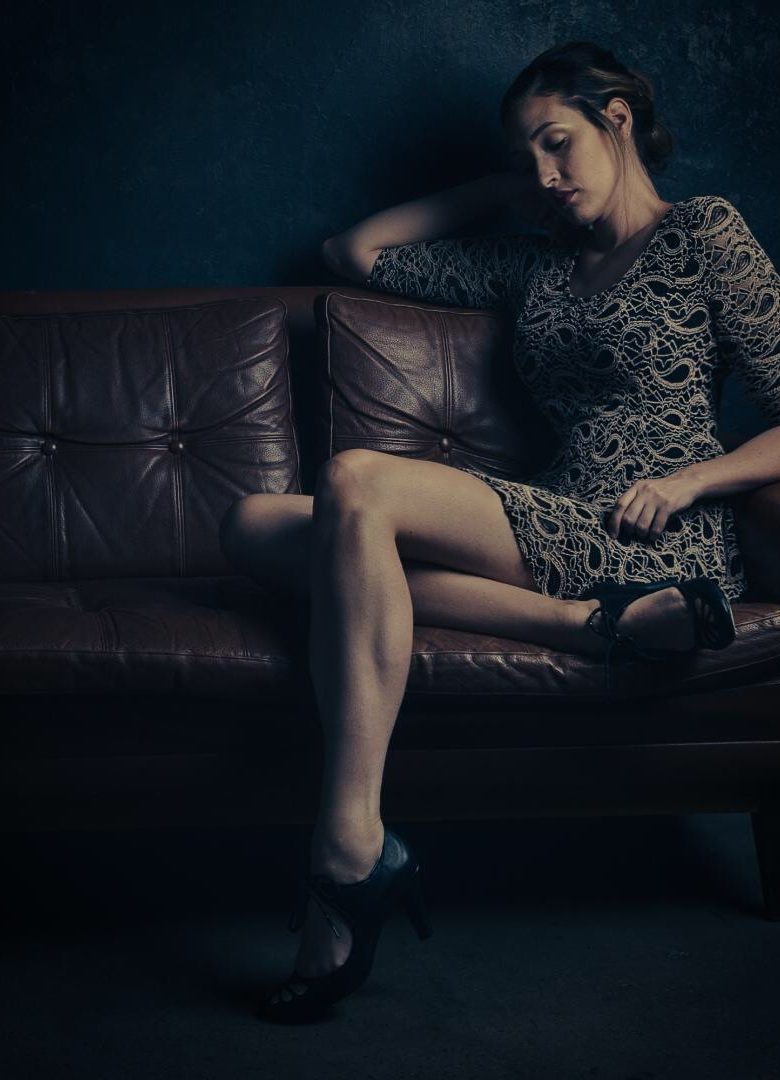