DJ SET FROM THE LEGENDARY BEZ

IT’S GOTTA BE A LOOSE FIT! We are getting ready for loads of Thrills and No Bellyaches when we host the Official Happy Mondays Afterparty on Friday, 11 December. (We also now solemnly swear that’s the end of the Happy Mondays punning)

Dublin’s only all Manchester Music night THEN moves out of Garage Bar and into The Workman’s Club Main Room for one night only, or maybe two, to host the official afterparty for The Happy Mondays’ sell out Vicar Street show.

On Thursday night, we’ll be shaking our maracas to Happy Mondays’ legendary buzz maker, author and Founder / Leader of the Reality Party. That’s right, BEZ is hitting our gaff to play a DJ set of absolutely classic Manchester Anthems.

He won’t be on his toblerone, either! THEN Founder and resident DJ, Trev (Somewhere/Workman’s Saturdays) will be joining him on the decks. Over the years Manchester music obsessive Trev has DJ’ed alongside the likes of Mani (Stone Roses), Andy Rourke (The Smiths), Tom Hingley (Inspiral Carpets) and even Shaun Ryder himself. He has also warmed up Main Stage performances from the likes of New Order (Forbidden Fruit 2012), Primal Scream (Forbidden Fruit 2013) andThe Charlatans (Leopardstown 2014), so you better believe the tunes will be top notch. 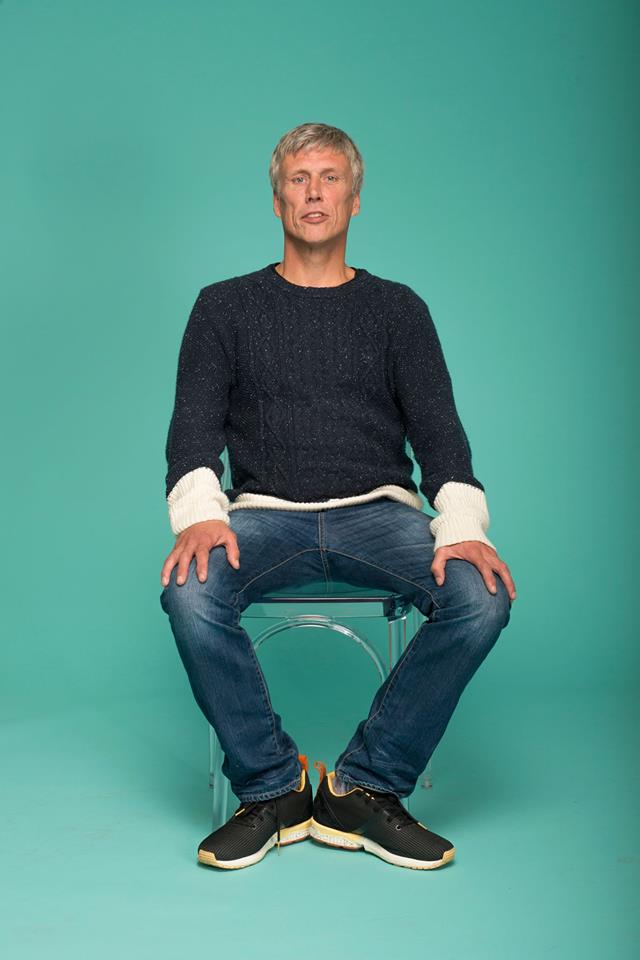