Formed from the ashes of Dublin indie guitar crunchers The Looks, Hawklion set out to combine the grooves of Metronomy and delicate musical shifts of Foals fussed with the pop beauty of Duran Duran.
Band members Alec, Dave, Ken and Graham have crafted the Hawklion aesthetic into a bold,brassy & uncompromising sound. Building on the electro/indie sound that was first revealed in early 2013 when the band released their debut EP Gold & Silver.
The EP was well received with UK airplay on both BBC Radio 1 and XFM.
2016 sees a further refinement of the Hawklion sound with the band focusing on more subtle tones combined with rich chaotic rhythm’s as the band prepare to release their sophomore single in September.

“HawkLion are back with a new & improved sound blending fast paced indie rhythms with a dark,vibrant landscape of melodies…Perfectly pitched, rabble-rousing with angular poise. (Jim Carroll, The Irish Times) 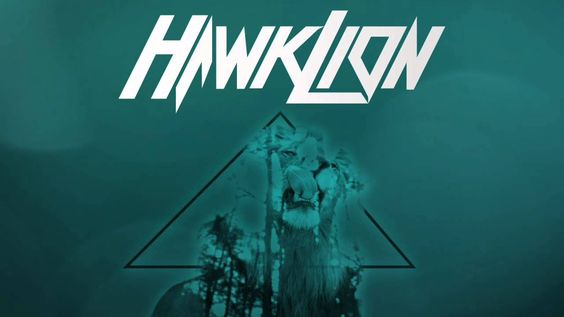