After a sold out show in The Fumbally Stables in February, Homebeat are delighted to re join forces with the wonderfully talented Maria Kelly for a very special seated show in The Workman’s Club, Dublin launching her AA-side single ‘Dark Places/Small Talk’.

This beautiful record will be released on 27th April 2018 via Veta Records and includes two singles that are drawn from Maria’s own experiences of social anxiety and depression, as well as multiple conversations with others who had similar stories to tell.

Hailing from the West of Ireland, Maria Kelly has made a profound impact on the music scene over the past two years. Possessing of razor sharp songwriting skills, melded with a gossamer light voice – Maria is fresh from an acclaimed appearance at Other Voices, the National Concert Hall & the Barbican, London and is set to continue her rise as one of Ireland’s most complete new voices. 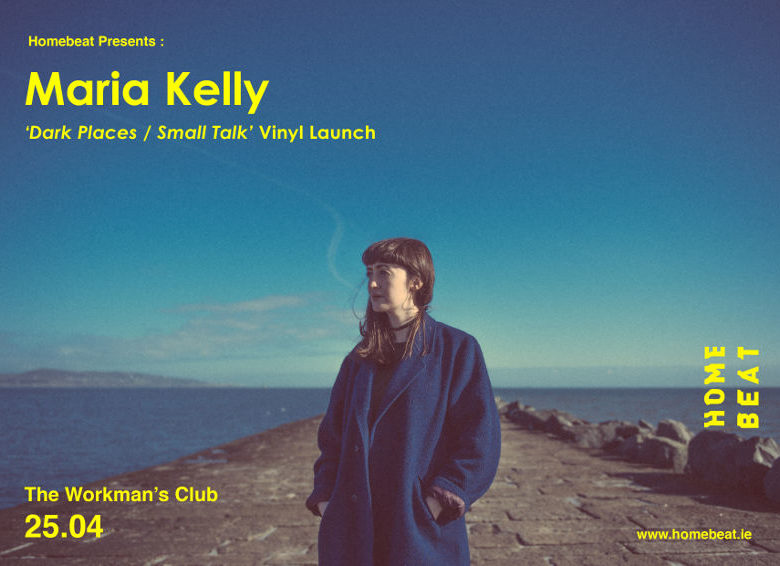