To celebrate a decade of collaboration, award-winning UK jazz vocalist Ian Shaw and Phil Ware’s highly acclaimed piano trio will again join musical forces in a five-date tour of Ireland in January 2017, with performances in Belfast, Limerick, Cork, Kilkenny and Dublin.
Their original musical meet-up was at the Galway Jazz Festival in 2006; Phil invited Ian back to guest with the trio in Dublin in 2007, and RTÉ Lyric FM reunited them later that year for The Blue of the Night Live, broadcast from the Dublin Fringe Festival. Ian calls the Trio a ‘dream band’, and their partnership has continued with many appearances in Ireland and the UK, including Ronnie Scott’s and Pizza Express Jazz Club in London. Phil also features on Ian’s highly acclaimed 2010 recording The Abbey Road Sessions.
Twice winner of the BBC Jazz Award for Best Vocalist, and with over a dozen albums to his name, Ian Shaw has been described as one of the most distinctive, original and creative jazz singers on the scene. Alongside his own projects, he is much in demand as the featured soloist with big bands and orchestras, both in the UK and internationally, in addition to his long-term pairings with the likes of Guy Barker, Liane Carroll and Claire Martin.
‘Praised far and wide as the greatest male jazz singer Britain has to offer’ Jazz Times
Entering their 15th year of working together, the Phil Ware Trio are renowned both for their driving swing and for their sparse, atmospheric approach to down-tempo material. First-call for many visiting artists, they have toured extensively in their own right and twice been chosen to represent Ireland at the prestigious Eurojazz festival in Mexico City.

‘It’s no surprise that they’re one of the hardest-working jazz trios in the country, with an appetite for exploration matched pound for pound by an insistent connection to their listeners’ – The Irish Times 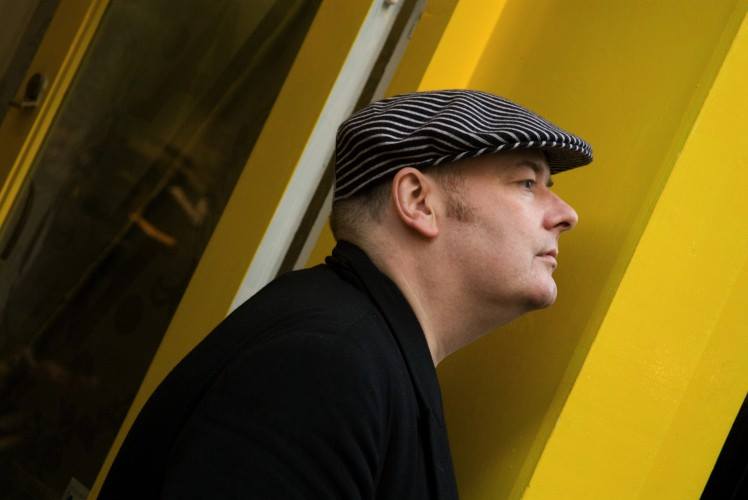