The Dublin Jazz Co-op is pairing up with Irish Women in Jazz for our next series and both are thrilled to present one of Europe’s most acclaimed and original jazz vocalists, Christine Tobin, accompanied by the hugely respected British guitarist Phil Robson.

Having been an integral part of both the New York City and London scenes for many years, Christine is now based in the West of Ireland.Her unique, rich sound was described by The Guardian as ‘Tobin’s 24 carat voice’. Her expressive range acknowledges finely acquired jazz, folk and twentieth century classical influences. She can be junkyard blues philosopher, snappy beat seductress, a conduit for exquisite zen-like harmonies, or reflective Americana. MOJO Music Magazine said of her “Christine Tobin really transcends glib genre-fiction…..everything is shot through with an unmistakable refinement, free-spirited earthiness and giddy romanticism, this singer-songwriter is in a field of one”.

In 2012 she won a BASCA British Composer Award for her settings of poems by WB Yeats. The following year 2013, her striking interpretations of Leonard Cohen songs won a Herald Angel Award at the Edinburgh Festival and in 2014 she was awarded “Jazz Vocalist of the Year” at the Parliamentary Jazz Awards. Earlier in her career Christine won “Best Vocalist” at the BBC Jazz Awards.

Originally from Derby, Phil Robson became one of the most in-demand guitarists on the London scene in the 90s and was co-founder of influential quartet The Partisans which toured the US in 2014, including an appearance at Jazz at the Lincoln Centre. Phil has led bands featuring Mark Turner, Billy Hart & Donny McCaslin and shared the stage with some of the biggest names in music, including Maceo Parker, Django Bates, Dave Liebman and Barbara Streisand.

Join us on September 11th at The Vintage Room in The Workman’s Club. Doors at 7.30pm. Tickets are €12/ €8 students with code: dcujazzsoc

“There’s a thrilling, dark timbre to Tobin’s voice that moves you like no other singer.”- The Guardian

“Phil Robson’s inventiveness on the guitar is unstoppable….” -The Telegraph Newspaper

“Pelt strikes that most elusive of balances between familiarity and strangeness, by turns recalling Tom Waits, Kate Bush and Joni Mitchell, without being beholden to any particular genre or influence… music that veers from grungy, post-industrial grooves to wispy romanticism to abstracted contemporary classical, all played with punkish attitude..”- Cormac Larkin, The Irish Times about Christine’s 2016 release, Pelt 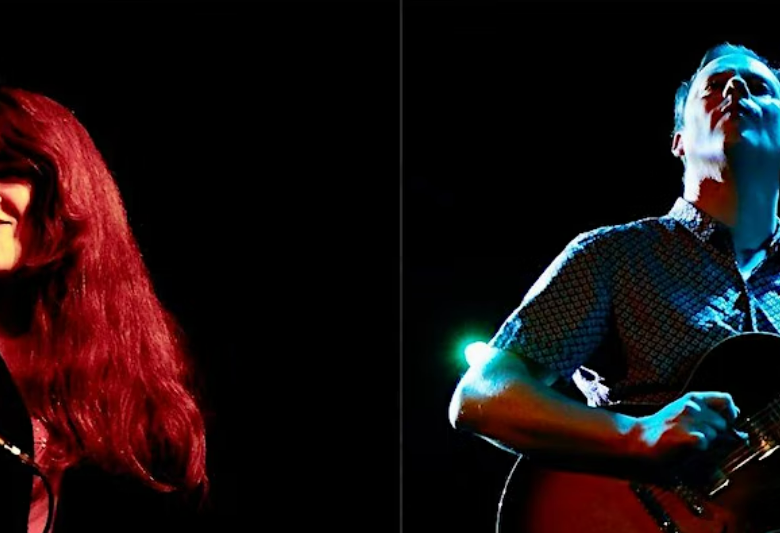