Jägermeister Night Tales continues with a rare intimate set with none other than big room selector Mano Le Tough.

Mano Le Tough is a globally renowned electronic music producer and DJ. A native Irishman, former resident of Berlin and currently living in Zürich, the international in spirit Mano has become a unique and important voice in today’s vibrant electronic music landscape.

He runs the record label “Maeve” alongside The Drifter and Baikal which was set up in 2012 and has quickly gathered a loyal fan base. As well as releasing records, the trio regularly host label parties worldwide.

After a handful of well received E.P’s on labels such as Buzzing Fly and Internasjonal, Mano’s debut album, ‘Changing Days’ was released in 2013 on Permanent Vacation and was followed up with 2015’s “Trails”.

Mano strongly believes in DJing as an art form. His eclecticism, versatility and commitment to challenging himself as a selector have seen him become a regular at clubs like Berghain / Panorama Bar, Trouw (r.i.p.), Robert Johnson, Warung and Output Brooklyn. In 2014 the readers of Resident Advisor voted Mano number 8 in the Resident Advisor top 100 DJs poll. 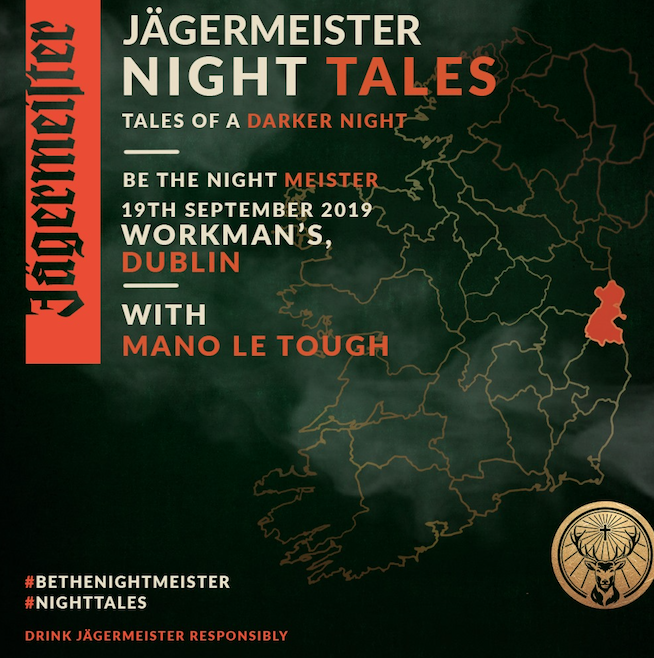