at 19 with Fire Water Creed Jem moved to Los Angeles to hone his songcraft. Having

hiatus Jem has re-emerged onto the live music circuit and has been steadily gigging. His debut

Razorlove]. Also added to the lineup for his gig at Vicar St with Damien Dempsey and for

The Workman’s Club on Feb 26th is the stalwart rhythm section of brothers John and Mark Colbert.

Jem Mitchell is currently working on his next release. Jem’s music has been described as

alt country, drawing on a rich seam of Americana and roots music. Jem Mitchell plays The Workman’s Club on 26th of Feb 2016. 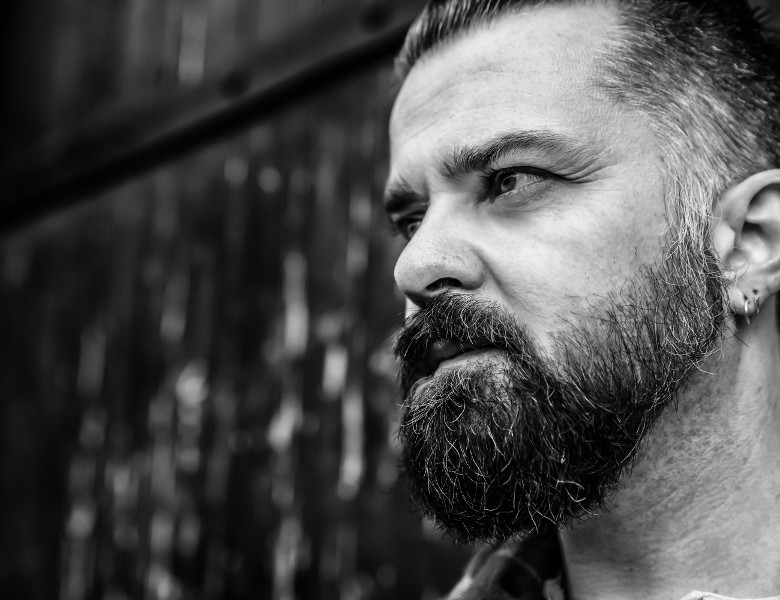