Guitarist Jermyn, bassist Guilfoyle and drummer Jacobson first played together as a trio in a supposedly once-off performance in August 2019 during a brief sojourn home for Jermyn. The success of the night caught even the musicians off guard and they have since organised several similar events and a studio recording.

Between them they have released numerous albums as leaders and sidemen and have performed with luminaries past and present including Dave Liebman, Charlotte Greve, Anna Webber, Kenny Wheeler, Ingrid Laubrock, Jim Black and Ralph Alessi.

Each of them are in constant international demand, notably for their sonic and rhythmic sensibilities and this concert will be a unique chance to hear them stretch out while Berlin-based Jermyn is on a short trip home, all in the cozy surrounds of The Cellar downstairs at The Workman’s Club in Dublin. 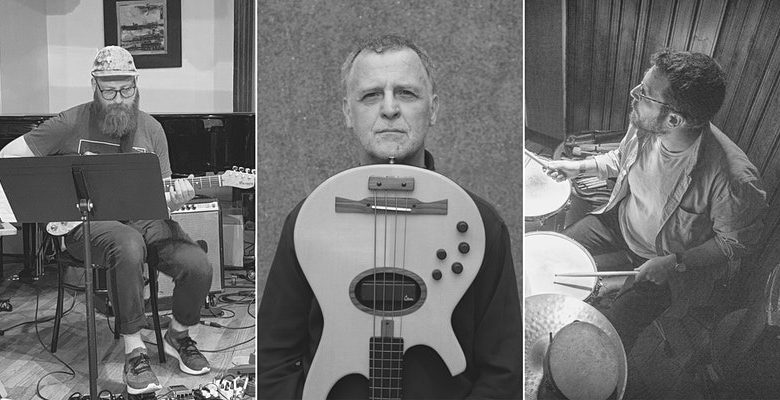