There is a rising tide of original music currently emanating from the south east of Ireland and three of the region’s finest exponents are about to embark on their first combined Irish tour.
Wexford natives, Jimi Cullen, Brendan Keane and Shane Kenny, will be heading out on the road from September to November for a series of gigs that will see them take in everywhere from Gorey and Arklow to Limerick, Belfast and Roscommon to name but a few.
Veterans of the Irish singer-songwriter scene the three song-smiths have, between them, been signed to an American record label, released six critically acclaimed albums, appeared on national radio and television and shared stages with some of the world’s foremost rock acts including Status Quo, Rod Stewart, Albert Lee, the Christians, Declan O’Rourke, Don Baker, Paddy Casey, Aslan, David Kitt and the 4 of Us, among many others.
They have also, respectively, appeared at some of the Ireland’s most prestigious venues including the Olympia Theatre, Dublin, the INEC, Killarney, and the Theatre Royal, Castlebar in addition to performing at the Victor Harbor Folk Festival, South Australia, Source Festival, Kilkenny, the Dunbrody Festival, Wexford, and across Europe, Asia and America.
For their forthcoming tour the three performers will showcase their respective material individually before pooling their talents together for a group set towards the end of the show.
It promises to be an eclectic and exciting night of original songs with the possibility of one or two cover surprises thrown in just for the fun of it.
Cullen, Kenny and Keane are three gifted musicians who will showcase their songs using a multitude of instruments and put a firm emphasis on audience engagement. 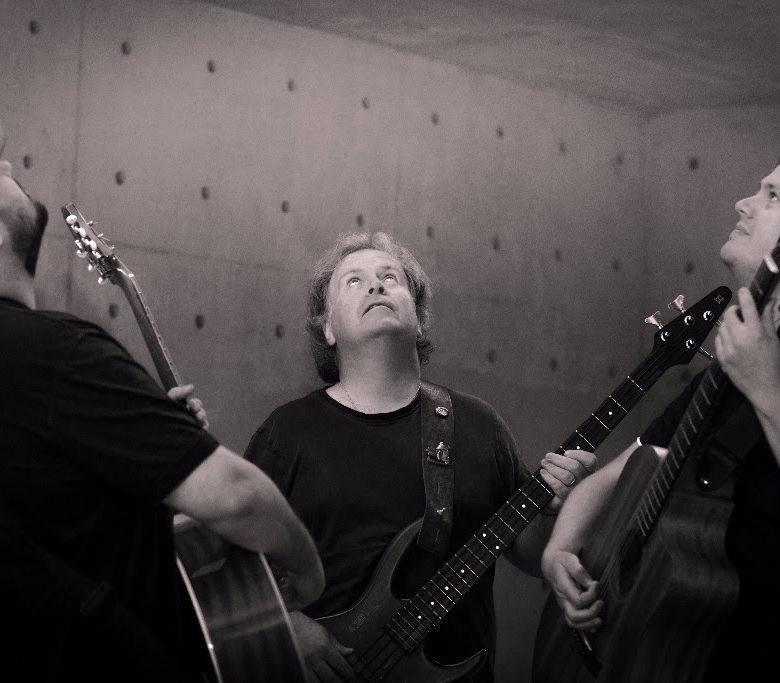