Justin K. Broadrick’s output is an intimidating one. He began, aged 15, with the recording of his first—and last—record with Napalm Death. From there he formed pioneering industrial metal group Godflesh. He also met Kevin Martin, AKA The Bug, and began experimenting with everything from dub and techno to hip-hop, breakbeat as Techno Animal. Together they produced four albums, plus a collaboration with Porter Ricks.

JK Flesh debuted in 2012 with the album ‘Posthuman’ on 3BY3, but it’s lineage can be traced right back to Kevin “K-Mart” Martin and the pair’s psychedelic industrial techno project, The Sidewinder, which was picked up by Mille Plateaux in 1996. The studio pet-name would later become his alter-ego, as Broadrick explained to Resident Advisor in a 2012 interview: ” JK Flesh is the angry, hateful, disenchanted side of what I do with electronic beat-driven/bass-driven music.”
There’s been the stinging ‘Worship Is The Cleansing Of The Imagination’ since, a split with Prurient, and this year’s ‘Suicide Estate’ EP on Hospital Productions. Electric Deluxe had the honour of bringing the next JK Flesh album kicking and screaming into the world – “Rise Above” was released in June 2016, and displayed a move towards a new form of sludge industrial techno. Legendary techno label Downwards, put out the ‘Nothing Is Free’ 12″ single next, complete with Surgeon remix. Forthcoming releases on Hospital Productions, Downwards and Inner Surface, besides others, are next to come in 2017.

Whirling Hall of Knives is a collaboration between Magnetize and The Last Sound, Whirling Hall Of Knives’ harsh smouldering circuits and eruptions of panicky white noise have a profoundly unsettling quality, a sense of gnawing paranoia but interspersed with moments of almost euphoric epiphany, as if in the grip of an unshakeable 4am psychosis a growing sense that the door will be kicked in at any second and the world outside will come pouring in. Psyche electronics of a particularly greasy and grime-flecked hue. 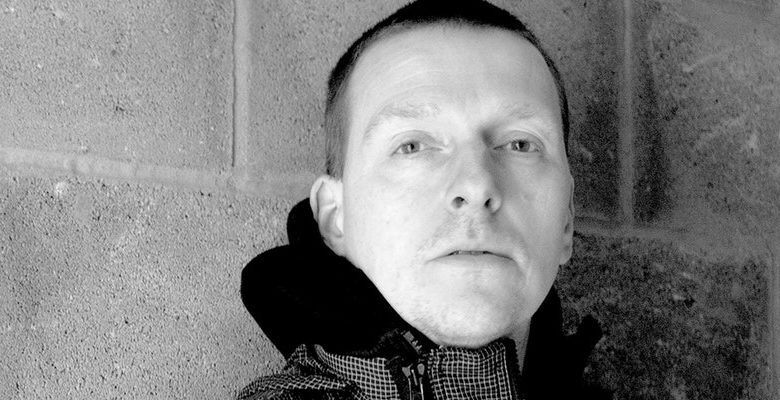