Show starts @ 8pm, tickets are available from your local People Before Profit Alliance branch & at the door, €10 waged/€5 unwaged.

A regular at KILKENNY CAT LAUGHS, VODAFONE COMEDY CARNIVAL and THE EDINBURGH FRINGE, to name a few,John Colleary is definitely one to watch.

Enda Muldoon began comedy six years ago in a bid to deal with deep seated childhood psycholgical trauma. This badly thought out attempt at purging his demons in public proved not only to be unsuccessfull, but has involved many of his shows ending with his admission to a psychiatric unit. Not strictly a comedian, watching Enda perform is a dark view at the fragility of the human psyche. The fact that anyone would give him a microphone, is proof in itself that the collapse of society is imminent. THE RACE TO THE BOTTOM IS OVER, COME SEE THE WINNER.

Dave Lordan is the author of the poem “Lost Tribe of the Wicklow Mountains” and editor of bogmanscannon.com 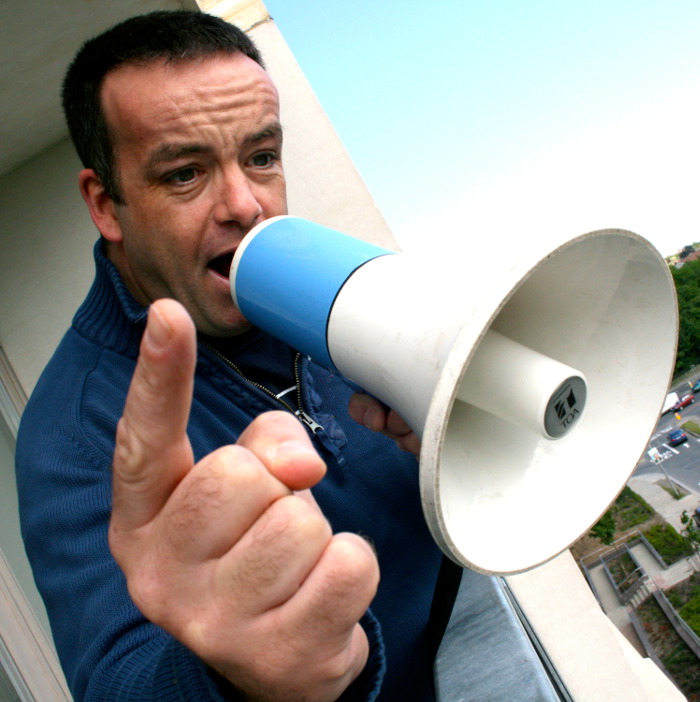