Johns follow up “I’m Gonna Try” is another slice of timeless pop from the Kildare singer-songwriter.

Growing up, John idealised James Bond, cowboys and footballers. “I’m Gonna Try” comes from questioning whether men can still embody the traditional roles as well as learning to be more emotionally expressive. It’s a song about change, maturity and the acceptance of one’s own limitations.

John will release his debut EP in early 2018.

“At a time when it appears that the depth in pop song-writing is in reverse, solace can be found in the releases by Hynes to date,  ‘I’m Gonna Try’ is a brutally honest introspective” REMY 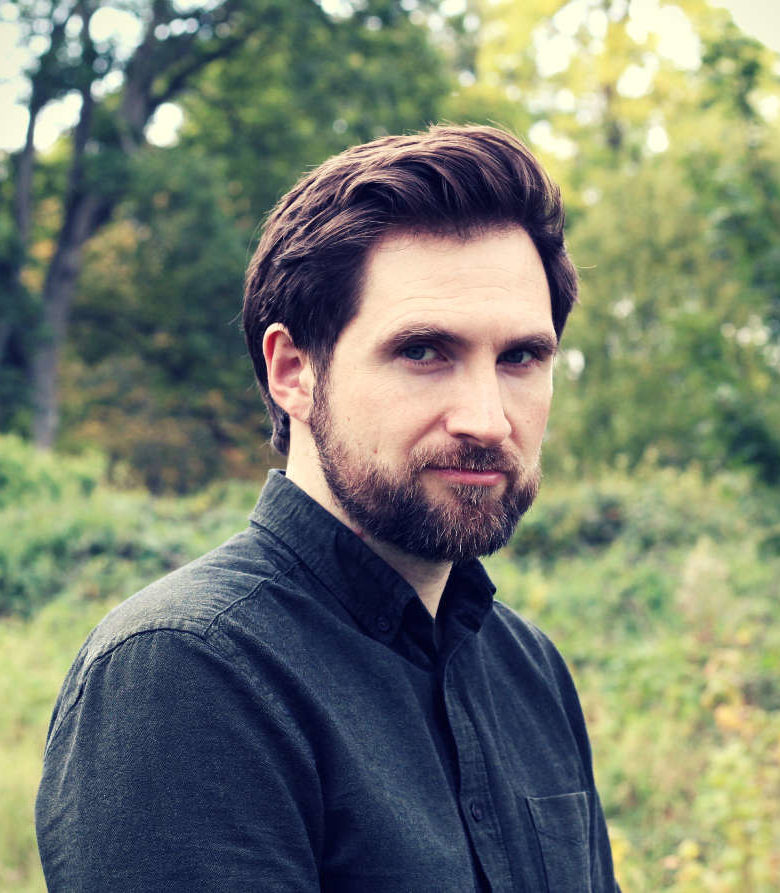