John Hynes began playing the guitar at aged twelve. As soon as he learned three chords he lost interest in learning the songs of other people and began to write his own. This musical journey would evolve over the years but not without junctions. John wanted his life to be about writing songs, however numbers within his day job would take up much of his recent years as he worked in accounts. Thus, to most people in John’s life his talent and dedication to music was totally hidden. Eventually starting a band to bring his music to an audience, it was only when things were gaining momentum that he realised he was still travelling down the wrong path in his career and in his music. Leaving the band behind, John become more honest and connected with himself as a performer and songwriter. Despite having written songs for years, John has only now become more authentic and true to himself in his art as a songwriter.

Inspired by the popular music of his parent’s generation, songs from the 50s and 60s, John writes songs that are beautiful in their passion and simplicity. On his debut single ‘Caroline, I’m Yours’ (out now) he touches on a sound that is deceptively simple and raw. For three and half minutes you are transported to a place that’s all at once nostalgic and new. 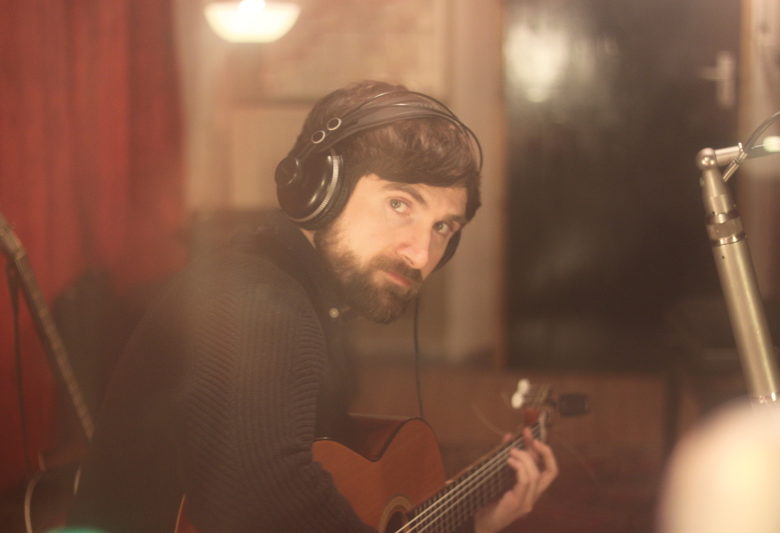