One of the more prolific thirty-something songwriters working in the Folk/Americana genre today, John Statz has released nine studio albums and performed all over North America and Europe over the course of his fifteen-year career. The Boston Globe has called John’s music electric, urgent folk; aching, sweet country-rock while American Songwriter has said that he writes the kind of songs that float through your mind and stay nestled in your thoughts long after listening. John has worked with some of the best producers in the genre, including Bo Ramsey (Lucinda Williams, Greg Brown) on his 2012 release Old Fashioned, Jeffrey Foucault (Kris Delmhorst, Caitlin Canty) on a 2015 album TULSA, and Denver songwriting friend Megan Burtt on 2017’s The Fire Sermon. He’s more recently taken a turn towards the production chair, self-producing 2018’s Darkness on the San Juans and co-producing 2020’s Early Riser, along with Kate Hannington, Billy Conway, and Jeremy Moses Curtis. 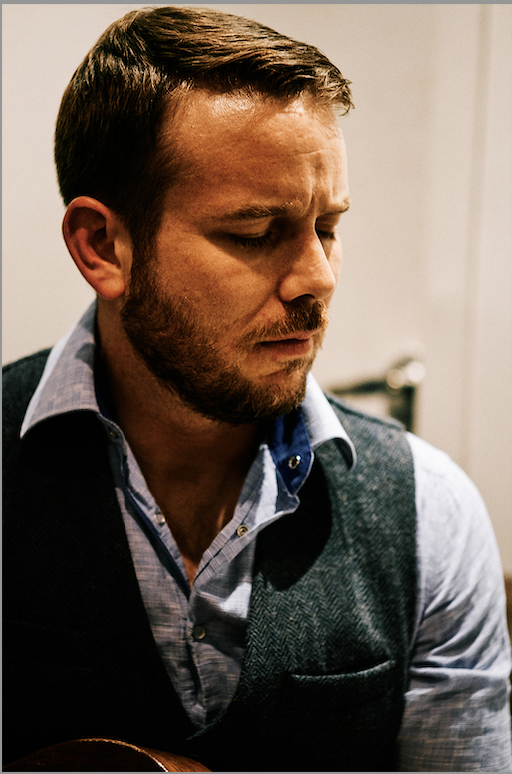