“We had to keep the stove burning the whole day, and then the electricity
went out for ten minutes. Luckily, we were just rehearsing.” For John
Statz, born and raised in Wisconsin, hard work and good luck both seem to come naturally. On his new record, TULSA – recorded with an all-star band in the middle of a Vermont ice storm – both pay off in spades.

After years of DIY touring everywhere from eastern Europe to Alaska, Statz fell in with fellow Midwesterner Jeffrey Foucault, a critically acclaimed songwriter and veteran of the Americana circuit. A fan of Statz’s most recent album (2012’s OLD FASHIONED, produced by Bo Ramsey), Foucault offered to produce the next while the two were on tour together in Colorado. “Jeff kicked my ass. He pushed me to crank out well-written songs. He’s such a great songwriter himself and I felt like I had to step up my game.” 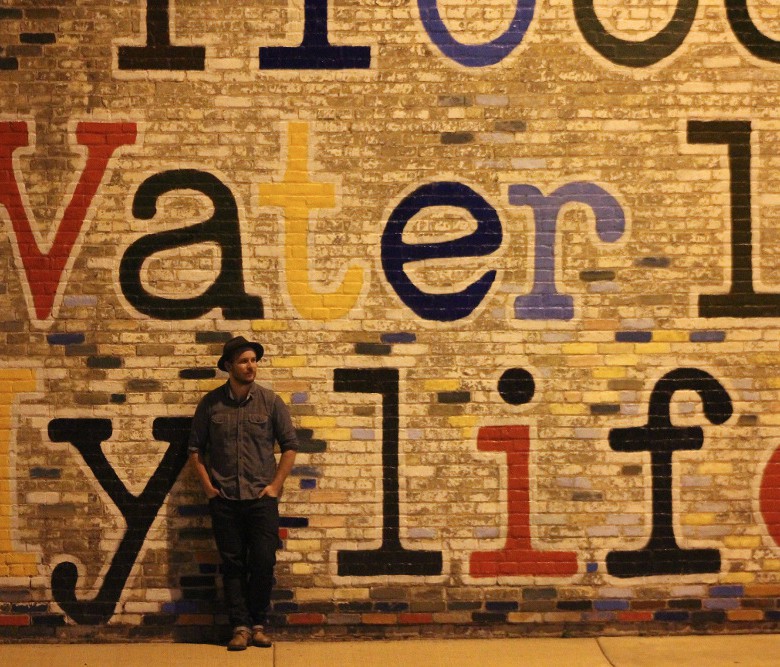