The seventh in a series of musician-curated gigs

Cobra is an unpublished but recorded and frequently performed musical compisition by American experimental saxophonist John Zorn that was conceived as a system with very detailed rules but with no pre-conceived sequence of events, or game piece, for a group of musical improvisors and a prompter. Zorn completed Cobra on October 9, 1984. The composition consists of a set of cues notated on cards, and rules corresponding to the cues that direct the players what to do. The number of players, instrumentation, and length of the piece is indeterminate. Because there is no traditional musical notation and the players improvise, the piece may sound radically different from performance to performance.

Conducted by guitarist Shane Latimer who is a guitarist, composer and teacher based in Dublin. He is equally at home playing jazz guitar, improvising on prepared instruments or sampling/processing live instruments. As an active musician on Dublin’s creative music scene he performs with a variety of groups on a regular basis including Jenna Harris Quartet, Rhythm Method and Bang Hazard. He has performed at various festivals including Cork Jazz Festival, DEAF and Electric Picnic and has performed jazz and improvised music in Europe and North America. Shane has studied guitar with some of Ireland’s foremost improvising guitarists, including Tommy Halferty and Mike Nielson. He has also taken lessons from internationally recognised jazz performers such as David Gilmore, Steve Cardenas and Brad Shepik. He has attended international seminars such as the Banff Workshop for Jazz and Creative Music and the School for Improvisational Music in New York. In 2006 he received a B.A. in Jazz Performance from Newpark Music Centre where he now teaches Jazz Improvisation, Contemporary Repetoire and Jazz Guitar. He is currently pursuing an MMus in Performance from Dublin Institute of Technology. Shane is a founder member of Bottlenote, a collective of creative musicians based in Dublin. Bottlenote are responsible for programming monthly concerts of jazz, improvised and new music. In 2009 Bottlenote received support from the Arts Council of Ireland to stage the first Bottlenote festival. The festival drew some of Europe’s most interesting improvising musicians to Dublin city for four days of collaboration and performance. 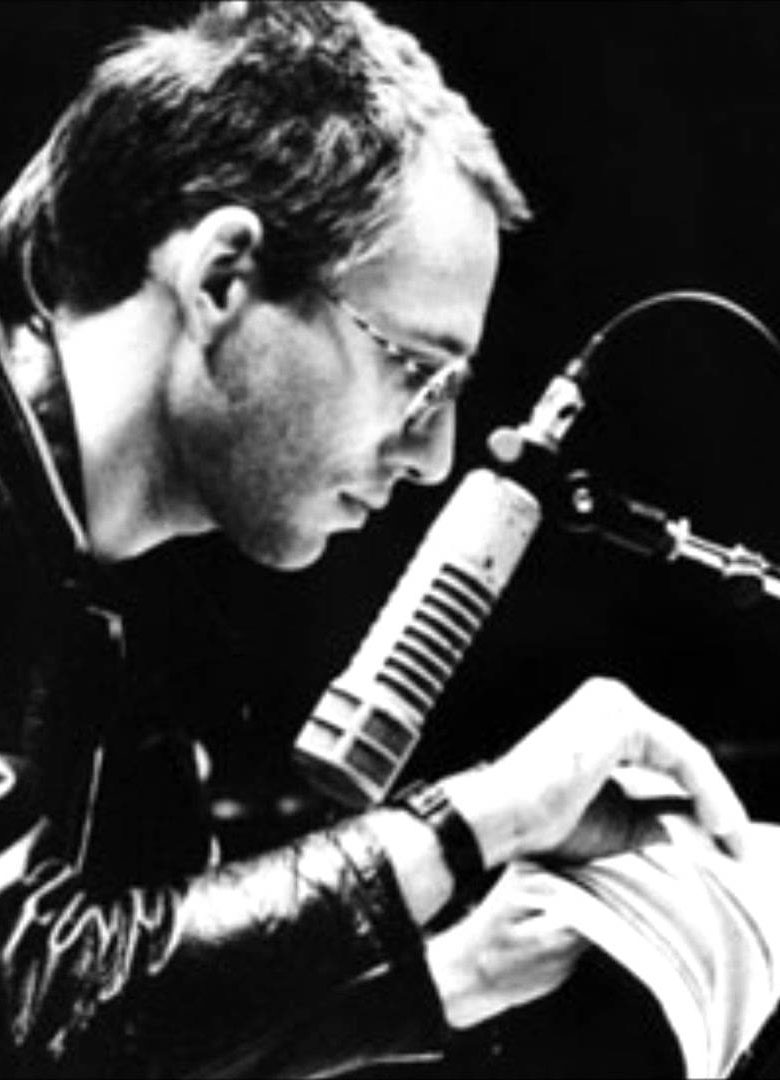