‘Like the novel itself, her songs are direct and deceptively uncomplicated’ ****Financial Times

‘By inhabiting and responding to a genuinely significant work of literature, Williams has produced her own spellbinding piece of art’ 8/10 Clash Magazine

‘William’s delivery is trapped amidst Ed Harcourt’s arrangements, whose depth recalls Calexico and Portishead’ ****The Independent

‘Draws the listener in with intimate songs layered with gorgeous melodies, spiraling acoustic guitar and atmospheric percussion’ ‘Album of the Month’ Diva

‘An impressive set of hypnotic and unsettling songs’ ****The Mirror

‘Plath’s work has impacted on songwriters for many years – but there are very few who, like Williams, have come to a greater understanding of the novel other than it being a handy cipher…Williams combination of melancholy and melody is bang on’ ****Irish Times

‘Sympathetic to the subject matter, Williams voice is, as ever, a joy while the arrangements are always intriguing’ ****Scottish Daily Express

‘Goes beyond the one-dimensional perception of [Plath] as a tragic, doomed figure’

Michele Stodart is a solo artist as well as bassist, vocalist and co-songwriter with the much-loved, Mercury-Prize-nominated and double platinum sellers The Magic Numbers. The band recently released their fourth studio album, Alias, in 2014 with several critics calling it their finest to date, receiving **** in Q and Uncut. Over the summer of 2014-15, The Magic Numbers supported Neil Young & Crazy Horse, Super Furry Animals and Train on their recent arena tour.

In 2012, Michele released an album of her own songs, Wide-Eyed Crossing, a southern-drenched journey into Americana country blues. In support of the record, Michele and her band toured with Villagers, Duke Special, Slow Club and Ben Ottewell of Gomez. She is currently touring with the Magic Numbers and working on a follow-up solo album to be released later this year.

Upon the release of her new solo record Michele will embark on two co-headline tours in Sept w/The Goat Roper Rodeo Band and in Oct w/Kathryn Williams.

‘This is not a fling – this is forever.’

“To say that Michele’s songs are ‘rich’ is rather an understatement – it has become the norm for the majority of people at her gigs to leave either speechless, or (and more often the case) crying…. Michele’s solo music is truly breath-taking.” – For Folk’s Sake

“Wide-Eyed Crossing is a beautifully composed solo album… Michele has self-produced a charming album of ten songs with the help of engineer Phil Brown (Laura Marling and Joni Mitchell).” – Candid

“The disappointment and sadness she sings about is palpable” – Independent

“A southern-drenched journey into Americana country-blues”- The Guardian 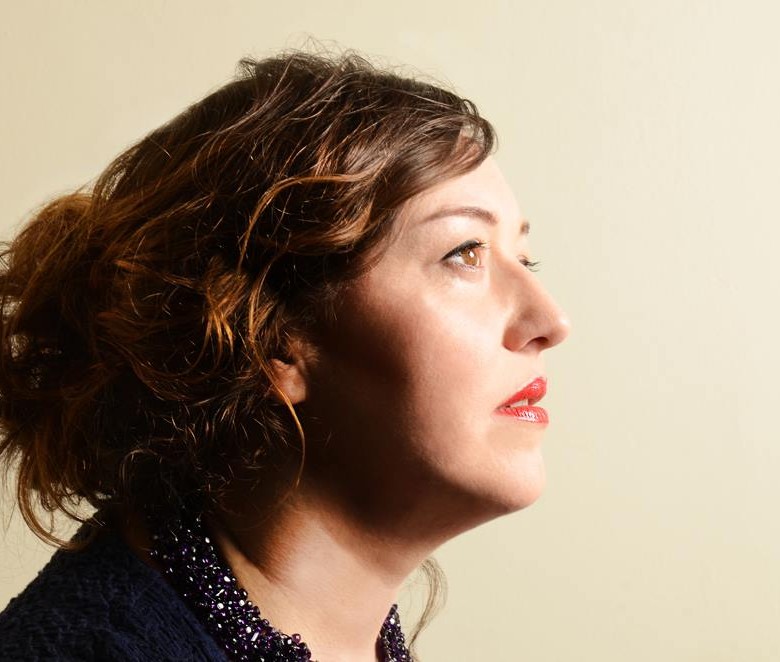