Keith Plunkett is a 21 year old solo singer/songwriter based in Dundalk, Louth. Keith recorded his first demo ‘Long Way Down’ in 2014 which led him to signing with independent record label Downda Road Productions. Over the last year Keith has released his Debut EP ‘Different Things’ which garnered a lot of attention and airplay and reached #23 in the iTunes Charts, he has been gigging extensively around the country supporting acts such as Declan O’Rourke, Paddy Casey, The Original Rude Boys, I Draw Slow, Hermitage Green and Hogan, and featuring on the festival scene playing on stages at Indiependence, Arcadian Fields, Battle for the Lake Achill, The secret Village Festival, The Hardly Strictly Acoustic Festival and more.

Keith Plunkett headlines The Spirit Store Dundalk this February as part of a small tour to launch his his brand new single ‘100 Cracks’. 100 Cracks is the first single from Keith’s upcoming (as yet untitled) mini album due for release in May.

Keith’s unique acoustic pop-folk sound has matured greatly over the past couple of years and his new material is truly brilliant. His soulful lyrics, masterful storytelling and gorgeously weaving riffs and melodies make him a superb recording artist & his rousing, emotive live performances make Keith Plunkett an artist that you want to see again and again.

The single CD also features 2 live acoustic songs from performances throughout the year and will be on sale on the night. Tickets €10.

Listen to a teaser of the track here: https://www.youtube.com/watch?v=Y28MGLeOBz8

You can find his online Press Pack here: http://www.keithplunkettmusic.com/presskit.html 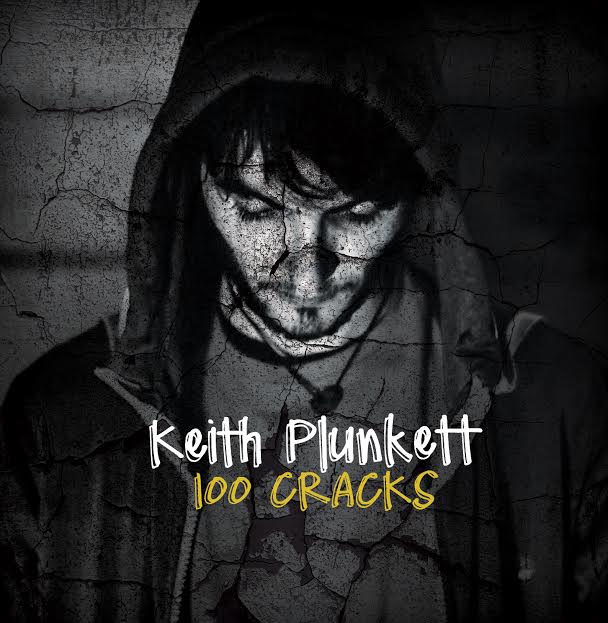