Kerry is a singer, songwriter, recording artist and performer based in Los Angeles, California.

Music from Kerry’s upcoming EP, Live at the Sky, was recently featured in the film And Then There Was Eve, winner of the Best Fiction Film award at the 2017 LA Film

Festival. In a departure from today’s computer-centric production trends, Live at the Sky was recorded live in the Joshua Tree desert using acoustic instruments and only analog recording equipment.

Kerry is currently completing her debut studio album. Kerry’s studio work covers broad sonic territory from strings-driven ballads to folk pop songs to percussive anthems, while maintaining the emotionally riveting and joyful spirit that has come to define the music of Kerry Hart. 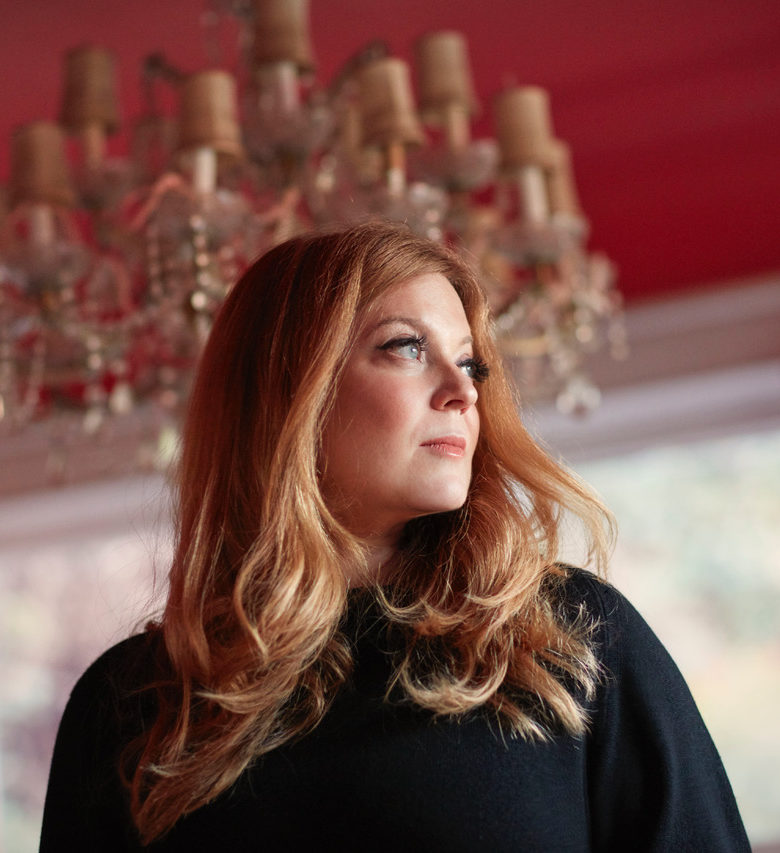