Called “an integral part of the Berlin cultural scene with rousing folk songs and hilarious style, it’s a true live experience” by one of Berlin’s leading live venues, Bar Bobu, owner, Dan Eckardt. The Irishman has gone from strength to strength since the release of his debut EP in 2017, with Debut album set for release May, 2019. His homecoming Christmas show with full quartet is dark-folk, blues with storytelling scattered throughout. 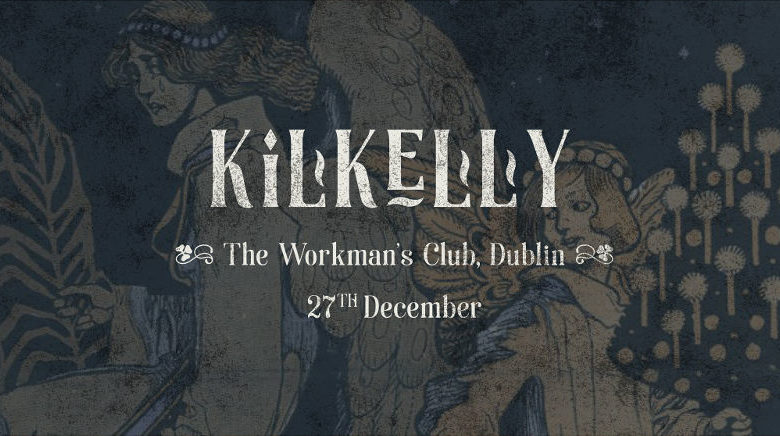