KNEECAP is made of Mo Chara, Móglaí Bap and DJ Provaí whose jumping between languages give us an insight of life for young people in West Belfast. They have combined an in-depth knowledge of the Irish language with killer flow and a wry humour to produce the most unique sound of late. Their debut single ‘C.E.A.R.T.A’ was released in December 2017 but was subsequently banned (kinda) from RTÉ for reasons unknown to the lads. ‘3CAG’ was released in June 2018, and this, their debut mixtape, follows the boys all the way from their escapades with the Conamara Cartel to harsh encounters with Sniffer Dogs. ‘Gael-Gigolos on tour’ will be KNEECAP’S first tour of Ireland after a successful summer including performances at Body & Soul and Electric Picnic. Their high energy performances are not to be missed! 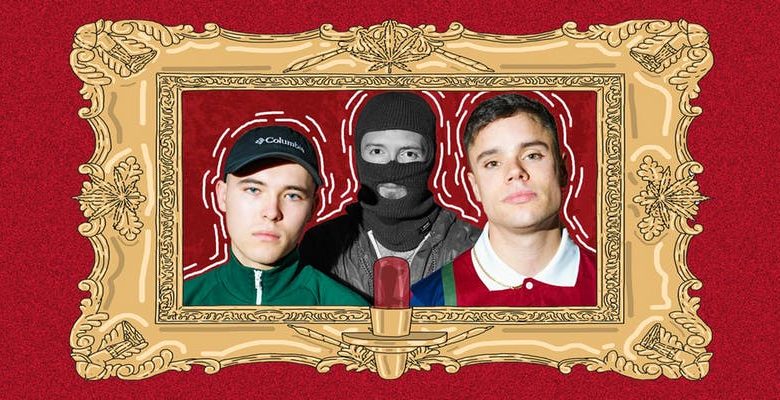