Even if you’re single and happily so, people have no end of suggestions as to why people (okay, women) haven’t found a partner. Some say you’re too picky. too ambitious. Too desperate. Too independent. Too intimidating. In a brilliantly frank and witty book (trust me, you will recommend it the second you’ve read the last page), Sara Eckel challenges these myths, encouraging single women to stop picking apart their personalities and to start tapping into their own wisdom about who and what is right for them

Sara wrote It’s Not You: 27 (Wrong) Reasons You’re Single, which began with a New York Times “Modern Love” essay and became one of the most popular in the column’s history. It’s Not You has recently been optioned for TV by producers Adam and Naomi Scott and Gina Fattore. Sara’s work has also appeared in The Washington Post, The Boston Globe Magazine, the BBC, Salon and The Daily Beast. Whether you’re going solo or coupled up, come meet Sara and hear her views on how to be single and how to be okay with it.

Copies of It’s Not You will be available to buy at the event. 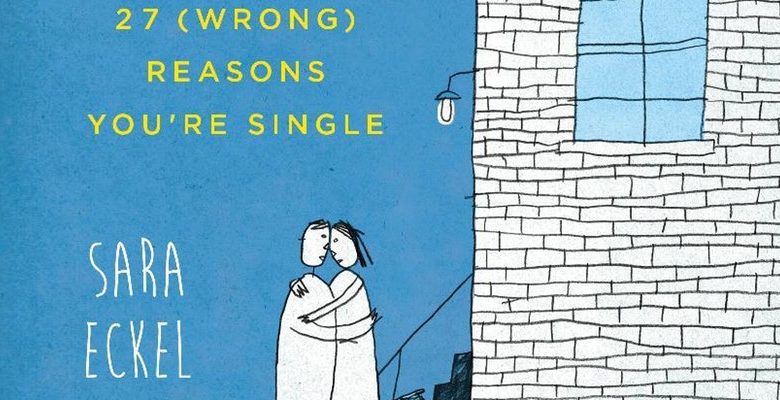