One of Ireland’s premier rappers, Lethal Dialect has been dominating since his breakout LP in 2011.  He kicked off the release of his record Hungry with us in May of last year – and his shows never disappoint.

WE ARE WORKMAN’S is series of shows celebrating the diversity and range of Music, Art, People, Community, Style & Taste that the Workman’s Club Represents 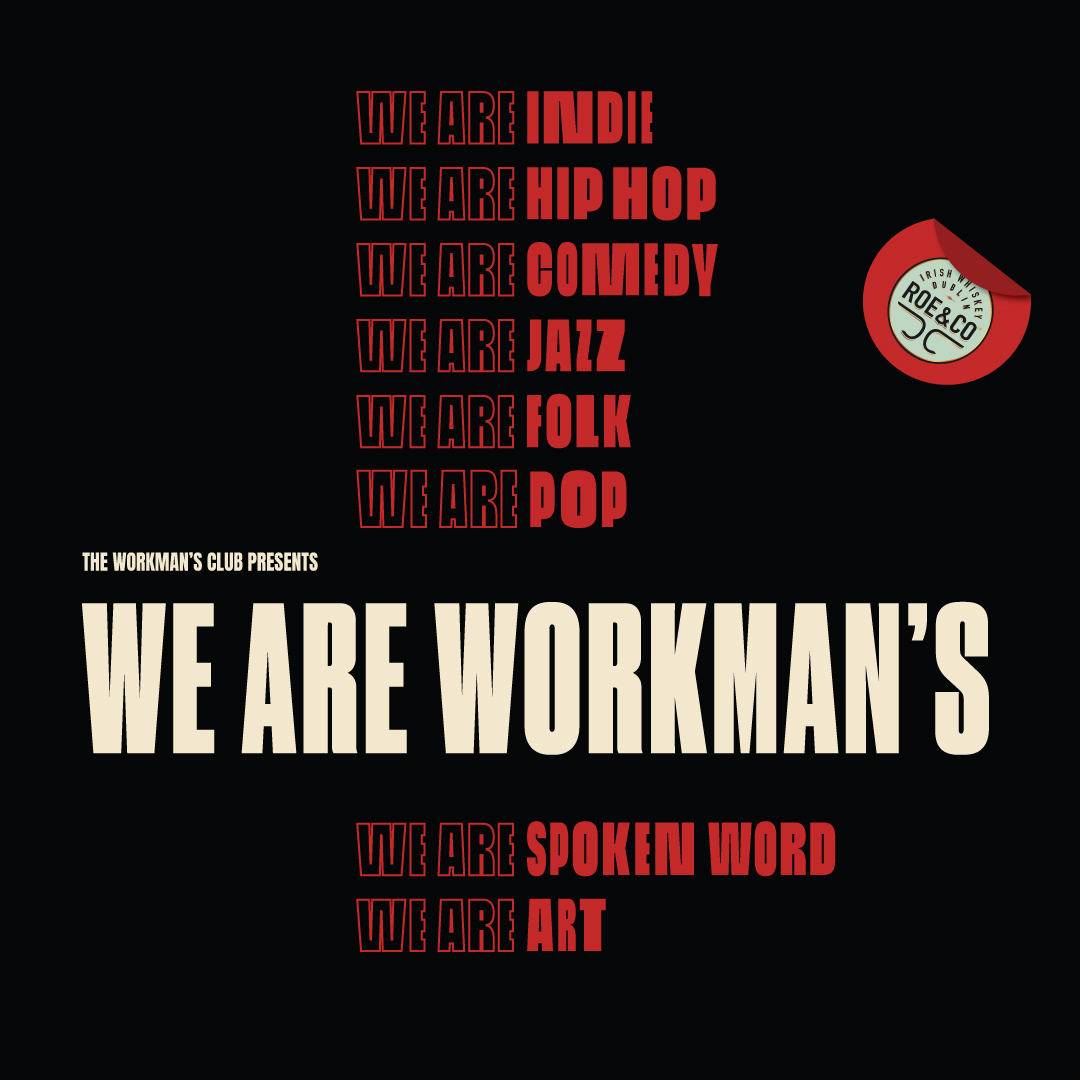 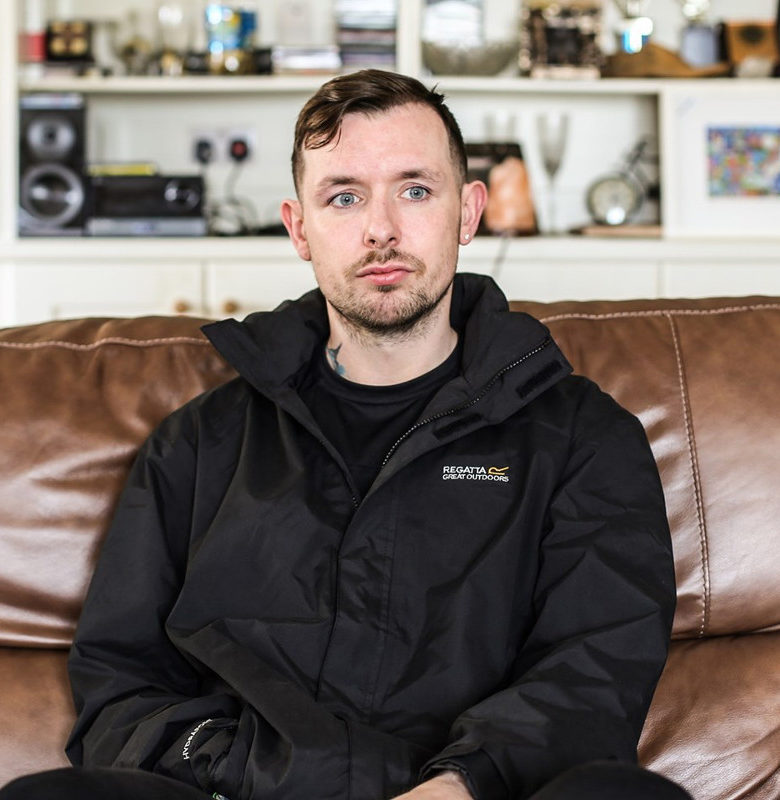