To celebrate the release of their debut single “Too Late”, Lime Tree have announced their biggest headline show in the Workman’s Main room.

Lime Tree are a four piece indie rock band from Dublin. They are in the process of writing and recording their debut album that takes influence from artists such as King Krule, Cosmo Pyke and Parcels.

With support from alternative Dublin based band, Weather Underground as well as Wicklow’s Emily Beattie. 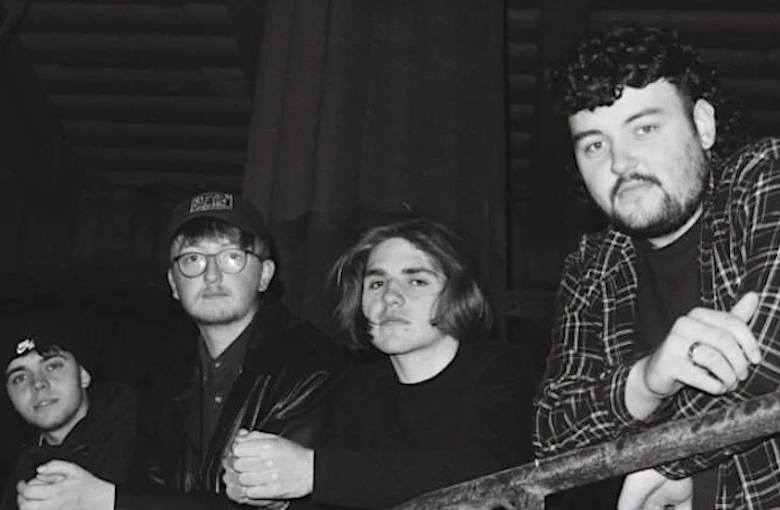