Shane Koyczan, most celebrated for his performance at the Opening Ceremony of the 2010 Winter Olympics and for his epic poem To This Day (20 million views and counting), will perform in The Workmans Club, Dublin this May 15th.

This will be Shane’s only show in Ireland, taking place as part of his world tour.

Koyczan’s first published collection, Visiting Hours, was the only work of poetry selected by both the Guardian and the Globe and Mail for their Best Books of the Year lists in 2005. He followed up on the success of Visiting Hours with Stickboy, a novel in verse that chronicles the dark and lonely journey of a bullied child gripped by helpless rage. Written for anyone who has ever been a child, Stickboy continues to be hailed by teachers, academics, and mental health experts alike for its deft handling of the subject of bullying.

Colm Keegan, one of the organisers of LINGO said ‘We’ve wanted to feature Shane Koyczan at LINGO since year one, but for a few different reasons it didn’t come to pass. When the opportunity presented itself to host Shane this May, we couldn’t turn it down and did all we could to make it happen. We’re unbelievably happy to have him here in Dublin so he can share his talent with us. Shane is an absolute superstar of live literature, and a virtuoso with words. This is a must see show.’

With his rhythmic verse in high gear, Shane Koyczan navigates his audience through social and political territory with a furious honesty and a tender humanity that has brought audiences to their feet in New York, London, Edinburgh, Sydney, Stockholm, and Los Angeles, to name a few. He has received 5 star reviews for his performances around the globe. Winner of the US Slam Poetry Championship and the Canadian Spoken Word Olympics.

Shane will be joined by some special guests, yet to be announced – luminaries of the Irish spoken word scene who will also perform on the night.

Tickets start at €16.55 and are on sale now from Eventbrite.

“Homer must have sounded [like this]… or Ginsberg or Kerouac.” – Amy Brown, The Lumiere Reader
“Shane Koyczan is at the heart of a Category Five creative hurricane.” –The Vancouver Sun
“A spoken-word Superstar” – Marsha Lederman, The Globe and Mail
“a symbol of hope …Canada’s best known spoken word poet.” –CBC The National 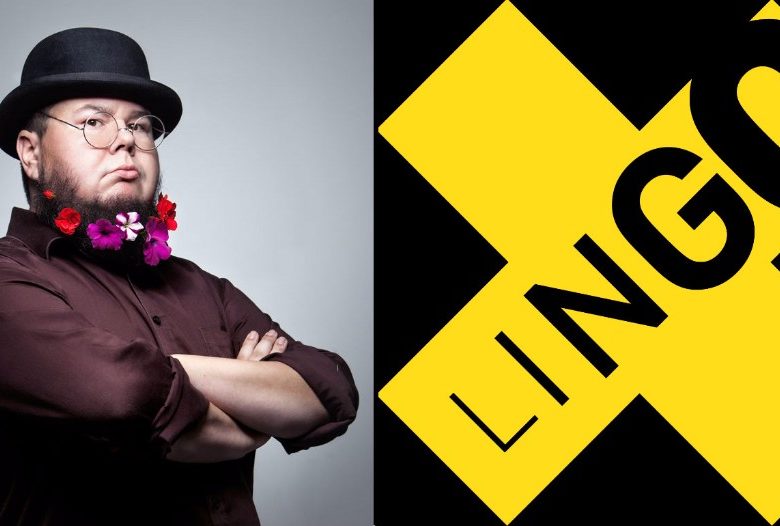