Following on from shows at The Academy, Castlepalooza and HWCH last year with sell out shows in The Bello Bar, The Wiley Fox, The Sugar Club and Whelans this year Loud Motive bring their ground breaking genre warping hip hop sound to The Workmans Club this Christmas.
This insanely creative groups music is reminiscent of the golden age of conscious Hip Hop conjuring up images of block parties and of a sound fresh and new. Delivered with the sensitivity of Jazz and the passion of Gospel, backed by stellar rhythms, played by musicians possessing a natural feel for the groove Loud Motives music does all this but still adds a 21st century upgrade in message and incoming musical inspiration, the results are in a class of their own.

Loud Motive have opened shows for Jeru De Damaja, Afu Ra and Big Shug and over the years, Loud Motive individual members have worked alongside a wide array of International musicians including Lil Wayne, Hoodie Allen, The Original Rudeboys and Kevin Fitzgerald the only white guy in the band has even rapped with The Wu Tang Clan! Their debut E.P. saw them work alongside Loop Studios resident producer Gareth Desmond who has worked with Eric Riko (Tupac Shakur, Jurassic 5), Dr Das (Asian Dub Foundation), Tim Bran (Dreadzone) and John ‘Rabbit’ Bundrick (Bob Marley, The Who)

Despite the band members young ages their music is a mature declaration of their intuition and flair for grasping the original ethos of Hip Hop whilst taking it into the multi-cultural zeitgeist of modern times. And the big surprise…it all comes from Dublin, Ireland! 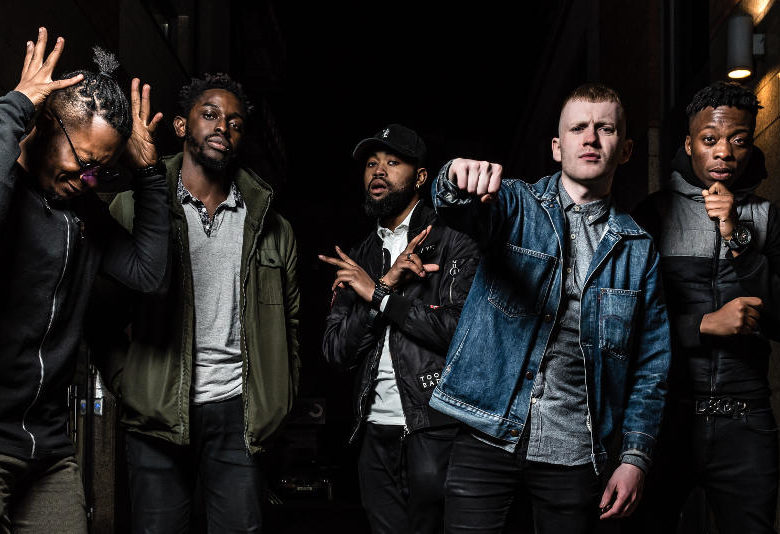