Lydia Cole is an award-nominated songwriter and performer from New Zealand, now based in Berlin. In September she will perform for the first time in the UK + Ireland on an independent tour, put together with the enthusiastic involvement and generosity of local fans and artists.

Inspired to the task of translating pure emotion into song, Lydia touches hearts by the purity in her voice, intimate lyrics, and flawless live performances. This ability has enabled her to support prominent acts such as Ed Sheeran, Jose Gonzalez, Diana Krall, M. Ward, Brooke Fraser, The Weather Station, and The Paper Kites.

After ten years spent writing, recording and touring in New Zealand and Australia, Lydia has relocated to Europe to actively spread her music further. In just 12 months she has connected warmly with new audiences in Switzerland, Denmark, Spain, Belgium, Germany and the Netherlands.

“Where other similarly inspired artists hide behind metaphors and their faults, Cole is not afraid to expose her soul and shines with restraint and sincerity on record and stage.”
– Carsten Wohlfeld, www.gaesteliste.de

“Lydia has this uncanny ability to touch you deep within your soul. Simple, honest storytelling by an artist who always lays herself bare. Haunting, real, close to the bone.”
– Rikki Morris, audioculture.co.nz 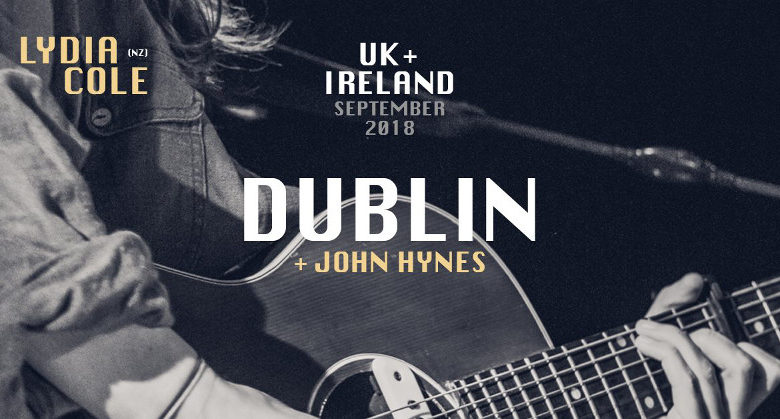