Lyon Gala has been a long term goal and it is now being brought to life in The Workmans Club on March 18th. For this event we will have 4 performing acts, Steph Lyon, Trey Wavey, Anonymous AP and Far Collective. Each act is up and coming in the rap scene in Dublin and are going to be performing original songs and showing the audience what they are all about on the night. Our DJ for the night is DJ L.O.K.
Our main performer Steph Lyon who is a 19 year old rapper based out of Dublin, has an album releasing on the 22nd of March, we will have live performances from this album on the night to give a taste of what this album will bring. 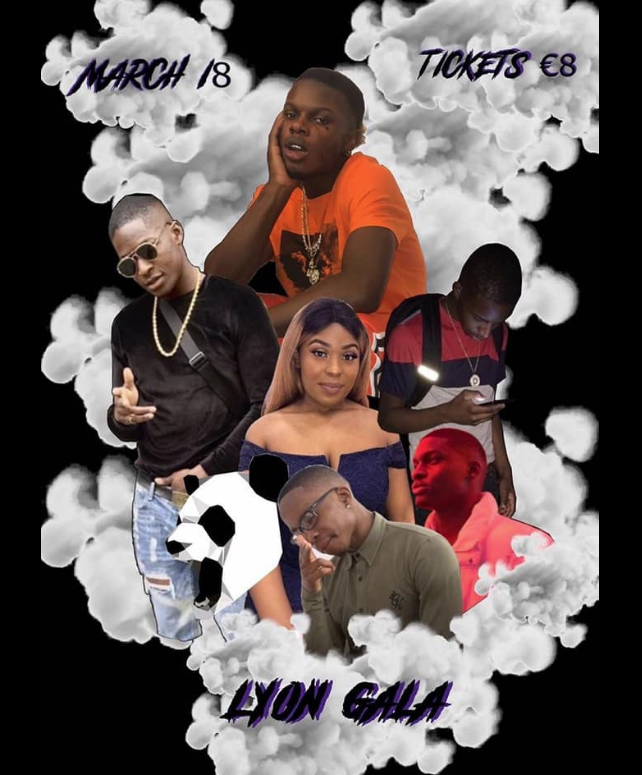